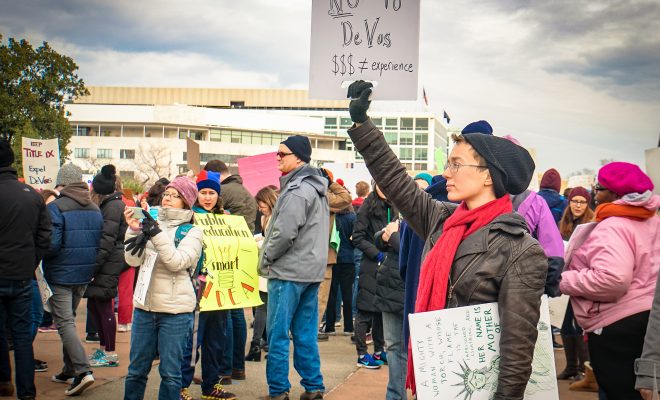 A new report from Amnesty International, called Human Slaughterhouse, reveals the horrific conditions in Saydnaya prison near Damascus. According to the report, in a secret crackdown on dissent, the regime hanged up to 13,000 people between 2011 and 2015, often executing groups of 50 prisoners at the same time. Amnesty outlines how prisoners are systematically deprived of food, water, and medical care, and are physically and mentally tortured. According to Amnesty, if prisoners spoke while they were being tortured or looked at the guards, they could be sentenced to death. Most of the prisoners are ordinary citizens opposed to the brutal regime. The report states that these kinds of atrocities are probably still going on today, authorized by the Syrian government.

“The horrors depicted in this report reveal a hidden, monstrous campaign, authorized at the highest levels of the Syrian government, aimed at crushing any form of dissent within the Syrian population,” said Lynn Maalouf, Deputy Director for Research at Amnesty International’s Beirut office.

Emma Von Zeipel
Emma Von Zeipel is a staff writer at Law Street Media. She is originally from one of the islands of Stockholm, Sweden. After working for Democratic Voice of Burma in Thailand, she ended up in New York City. She has a BA in journalism from Stockholm University and is passionate about human rights, good books, horses, and European chocolate. Contact Emma at EVonZeipel@LawStreetMedia.com.
Share:
Related ItemsAmnesty InternationalAngela MerkelBetsy DeVosDonald TrumpFacebookSyria