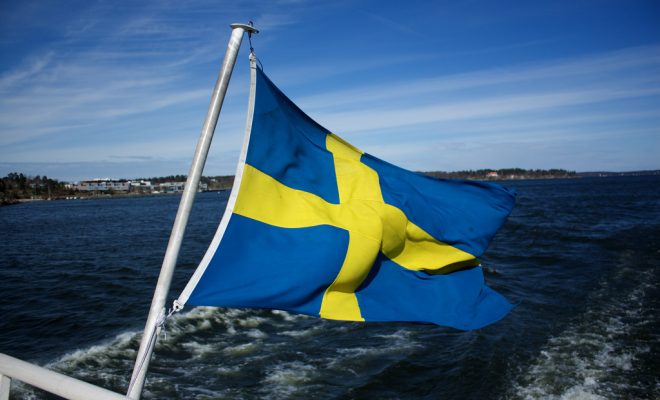 Happy Presidents Day! Welcome to RantCrush Top 5, where we take you through today’s top five controversial stories in the world of law and policy. Who’s ranting and raving right now? Check it out below:

Over the weekend, President Donald Trump cited Sweden when discussing terrorism and immigration. “You look at what’s happening in Germany, you look at what’s happening last night in Sweden. Sweden, who would believe this?” he said. But there was no remarkable incident in Sweden the night before. The former Swedish Foreign Minister Carl Bildt commented on Twitter, asking, “What has he been smoking?”

Sweden? Terror attack? What has he been smoking? Questions abound. https://t.co/XWgw8Fz7tj

The Swedish embassy said it asked the White House for an explanation, as no one in Sweden knew what the American president was talking about. And many on Twitter mocked POTUS’s comments, speculating that it could be IKEA-related:

Uncovered: the plans for the terrorist attack in #Sweden last night. RT because the fake news MSM wont report it! #swedenincident pic.twitter.com/EMh1FmsFac

On Sunday, Trump “explained” via Twitter that his statement was in reference to a Fox News segment that claimed that immigration has led to a dramatic increase in crime in Sweden. But today, Swedish police officers who were interviewed in the segment called Ami Horowitz, the man who interviewed them, a “madman” and said that they answered completely different questions than what Fox aired.

Emma Von Zeipel
Emma Von Zeipel is a staff writer at Law Street Media. She is originally from one of the islands of Stockholm, Sweden. After working for Democratic Voice of Burma in Thailand, she ended up in New York City. She has a BA in journalism from Stockholm University and is passionate about human rights, good books, horses, and European chocolate. Contact Emma at EVonZeipel@LawStreetMedia.com.
Share:
Related ItemsEqual PayEqualityJohn OliverPresidents DayRussiaSwedenTrumpUber