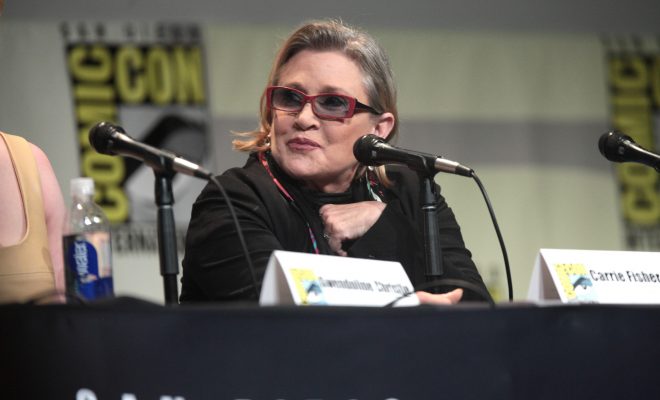 It’s one of those weird days in between Christmas and New Year’s when you don’t really know what you’re supposed to be doing. Work or chill? Whatever your choice is, take a few minutes and enjoy our rants of the day! Welcome to RantCrush Top 5, where we take you through today’s top five controversial stories in the world of law and policy. Who’s ranting and raving right now? Check it out below:

Turkey’s President Claims to Have Evidence That the U.S. Backed ISIS

Turkey’s President Recep Tayyip Erdogan claimed yesterday to have evidence that U.S. coalition forces have helped terrorists in Syria—including ISIS. “They were accusing us of supporting Daesh [Islamic State]. Now they give support to terrorist groups including Daesh, YPG, PYD. It’s very clear. We have confirmed evidence, with pictures, photos and videos,” Erdogan said at a news conference. He also urged Saudi Arabia and Qatar to join Turkey’s meeting with Russia and Iran to talk about peace efforts in Syria.

For years, anyone saying US UK had backed IS terror was branded a ‘conspiracy theorist’. Now, Erdogan says it’s truehttps://t.co/qE9SFBkPoQ

American troops have fought alongside Syrian rebels against President Bashar al-Assad’s forces but have tried to avoid indirectly helping radical Islamist groups. No hard proof of Erdogan’s claims has been made public yet and the U.S. State Department denied everything Erdogan said, calling it “ludicrous.” Spokesman Mark Toner said there was no basis for the accusation.

Emma Von Zeipel
Emma Von Zeipel is a staff writer at Law Street Media. She is originally from one of the islands of Stockholm, Sweden. After working for Democratic Voice of Burma in Thailand, she ended up in New York City. She has a BA in journalism from Stockholm University and is passionate about human rights, good books, horses, and European chocolate. Contact Emma at EVonZeipel@LawStreetMedia.com.
Share:
Related ItemsCarrie FisherDonald TrumpEmmett TillISISNew YorkObamaStar WarsTrumpTrump TowerUnited StatesVersace