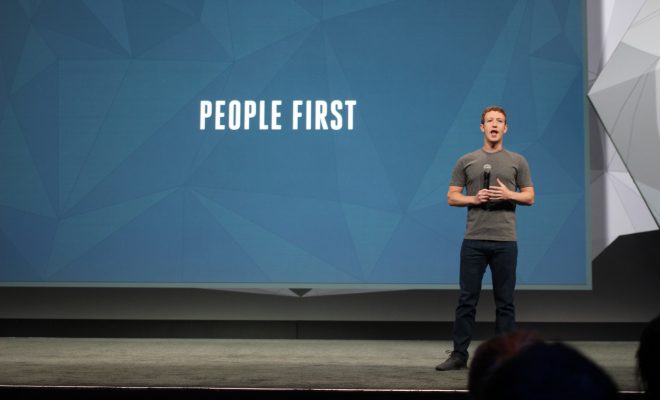 Hey everyone, happy winter solstice! Today marks the beginning of winter and the shortest day of the year for those of us in the Northern Hemisphere. But…that also means it’s only going to get better (and lighter) moving forward! So lean back and enjoy today’s RantCrush. Welcome to RantCrush Top 5, where we take you through today’s top five controversial stories in the world of law and policy. Who’s ranting and raving right now? Check it out below:

Yesterday, German officials released the suspect in the truck attack at a Christmas market in Berlin, as there was no hard evidence linking him to the attack. Also yesterday, ISIS claimed responsibility for the attack, saying that a lone “soldier” acted on the group’s behalf. The statement didn’t specify if the man was simply inspired by the group, or if he was directly affiliated with it. Either way, this means that the perpetrator is still at large, and German police launched a countrywide search. However, late last night, a warrant was issued for a 24-year-old Tunisian-born man whose residence permit was found in the truck used in the attack.

At the same time, the far right in Germany blamed Chancellor Angela Merkel for the attack, claiming that her generous immigration policies are the problem.

Emma Von Zeipel
Emma Von Zeipel is a staff writer at Law Street Media. She is originally from one of the islands of Stockholm, Sweden. After working for Democratic Voice of Burma in Thailand, she ended up in New York City. She has a BA in journalism from Stockholm University and is passionate about human rights, good books, horses, and European chocolate. Contact Emma at EVonZeipel@LawStreetMedia.com.
Share:
Related ItemsAIAngela MerkelBerlinDrillingFBIFlightHillary ClintonJames ComeyMark ZuckerbergMorgan FreemanObamaPlaneRantCrushRichard Marx