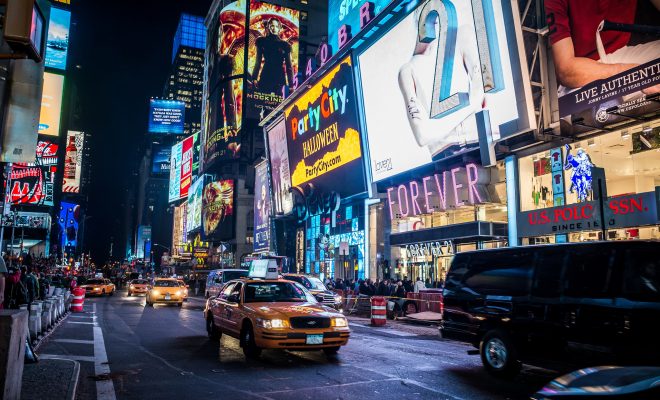 Good morning everyone, we’ve officially all made it halfway through the week. Celebrate with a new RantCrush entry as a reward! Welcome to RantCrush Top 5, where we take you through today’s top five controversial stories in the world of law and policy. Who’s ranting and raving right now? Check it out below:

Aleppo Ceasefire Broken a Few Hours After it Was Reached

Last night, Russia declared that the battle over Syria’s largest city, Aleppo, was over. Rebel fighters and government forces reportedly reached a deal, which meant that evacuations were set to start this morning at 5 A.M. and the remaining rebels were to be transported to rebel-held territory. But this morning, fighting resumed and the evacuations were delayed.

An end to the fighting in Aleppo would be a huge development in the five-year-long war in Syria. The deal came just as the remaining citizens in Aleppo had lost all hope, and many sent out videos saying their goodbyes on social media. There have also been reports that government forces have entered buildings and executed civilians. It’s unclear what will happen next.

Emma Von Zeipel
Emma Von Zeipel is a staff writer at Law Street Media. She is originally from one of the islands of Stockholm, Sweden. After working for Democratic Voice of Burma in Thailand, she ended up in New York City. She has a BA in journalism from Stockholm University and is passionate about human rights, good books, horses, and European chocolate. Contact Emma at EVonZeipel@LawStreetMedia.com.
Share:
Related ItemsAbortionAleppoGang RapeJohn KasichMike PencePickup ArtistRapeSyriaTimes Square