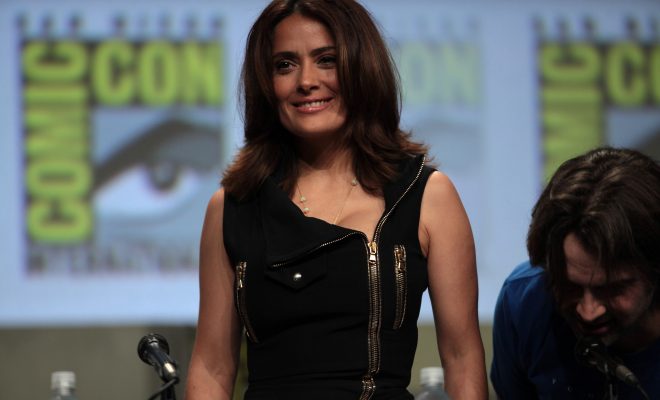 Who In The World Is Evan McMullin?

Never heard of Evan McMullin? No worries, he is, up until recently, a complete nobody. But today he will enter the 2016 race for president. Even though he can’t (and definitely will not) win the presidency he is offering hope to many “Never Trump” and “Never Hillary” voters out there.

In any case, a lot of people are enjoying McMullin’s sudden fame:

|@Evan_McMullin started the day with 135 Twitter followers. He has a few more now.

do u think evan had a moment before announcing his run for president where he was….mcmullin it over