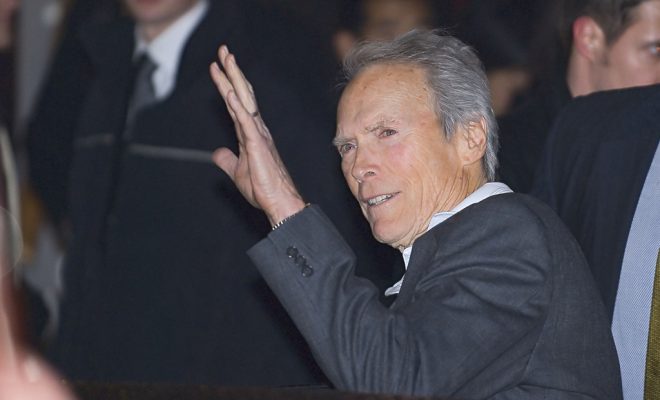 The White House rejects claims that a $400 million dollar transaction that took place between the U.S. and Iran is anything more than what it is, a legitimate transaction. In January, the United States delivered $400 million in cash to Iran “a long-standing financial dispute,” according to the White House press secretary Josh Earnest. Earnest spent Wednesday deflecting claims and criticism about the money order from all directions, including news outlets and Donald Trump.

Trump tweeted Wednesday that there was more to the money than met the eye:

Our incompetent Secretary of State, Hillary Clinton, was the one who started talks to give 400 million dollars, in cash, to Iran. Scandal!

Sounds like hot air, right? But it wasn’t until other top Republicans started speaking up that things started to get a little iffy.

Obama administration sent plan load of cash to #Iran as ransom as part of deal on hostages. Just unreal. https://t.co/UHfdK4BEyN

Rubio and many others are claiming that the money was a ransom payment for four U.S. soldiers who had been taken hostage in Iran after crossing into its surrounding waters. Earnest says that the money was part of a series of unrelated settlement from a decades-old debt and the release of the hostages just happened to be within the same timeline. Earnest claims that while the scandal rumors “make for a more colorful story,” but that the cash was just a boring debt payment. So opponents of the Iran deal need to shut up.