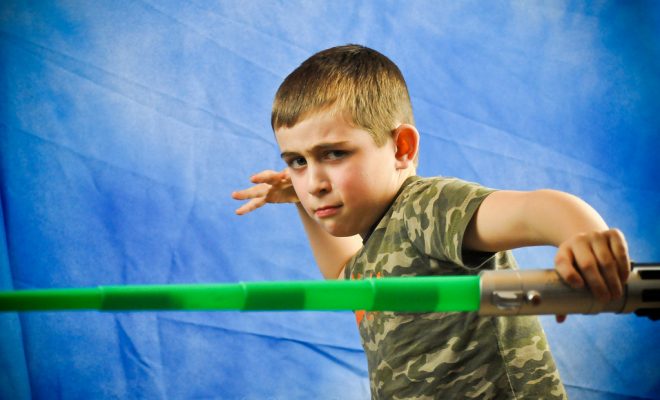 Peter Thiel Wants To Invest In Your Blood

Sound creepy? That’s because it is. Like something out of “Stranger Things,” billionaire venture capitalist, Peter Thiel, wants to invest in clinical trials using young blood to treat illnesses in older folk. I feel so attacked right now:

scared someone is going to thiel my blood

What Thiel wants to do is gather subjects who are 25 years old and younger to serve as donor “organisms” to subjects who are 35 years old and older as part of a life extension experiment, or parabiosis. This isn’t new. Many elite and wealthy people in Silicon Valley are obsessed with living forever, so why not harvest the blood of young, poor plebes? Presto, dystopian America!

Actual photo of Peter Thiel with a blood donor pic.twitter.com/XQONavtIyw

Rant Crush
RantCrush collects the top trending topics in the law and policy world each day just for you.
Share:
Related Items#CanYouHearmeNowAppleAustraliaJediKeshaMuslimPeter ThielSony