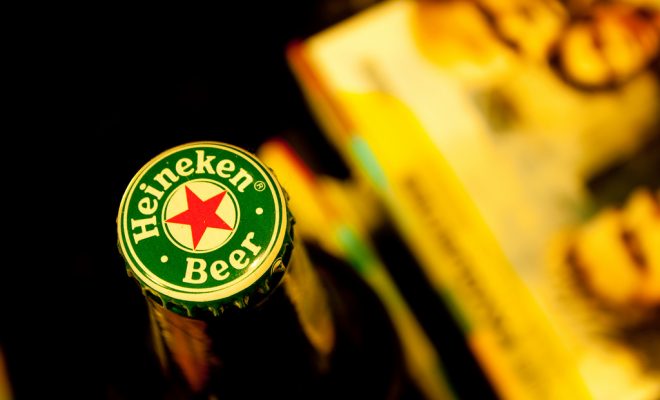 Donald Trump Thought Being President Would be Easier

In an exclusive interview with Reuters, the president revealed what he thinks about his first 100 days in office. To sum it up, he said that he thought it would be easier than this to be the President of the United States. He seemed to miss his old job, and said that he would like to be able to drive a car again. He also admitted to feeling a little restricted by the massive security apparatus that surrounds a president. “You’re really into your own little cocoon, because you have such massive protection that you really can’t go anywhere.” Recently, Trump also warned that “There is a chance that we could end up having a major, major conflict with North Korea. Absolutely.” Now a lot of people are appalled–how could anyone not know that being POTUS is arguably the hardest job in the world?

Greatest superpower the world has ever known, and this is who we gave it to https://t.co/kUHVrA2KCF

In fairness, the rest of us thought impeaching Trump would be easier than it is.

Emma Von Zeipel
Emma Von Zeipel is a staff writer at Law Street Media. She is originally from one of the islands of Stockholm, Sweden. After working for Democratic Voice of Burma in Thailand, she ended up in New York City. She has a BA in journalism from Stockholm University and is passionate about human rights, good books, horses, and European chocolate. Contact Emma at EVonZeipel@LawStreetMedia.com.
Share:
Related ItemsAustraliaFyre FestivalHeinekenPOTUSSurveillanceTrump