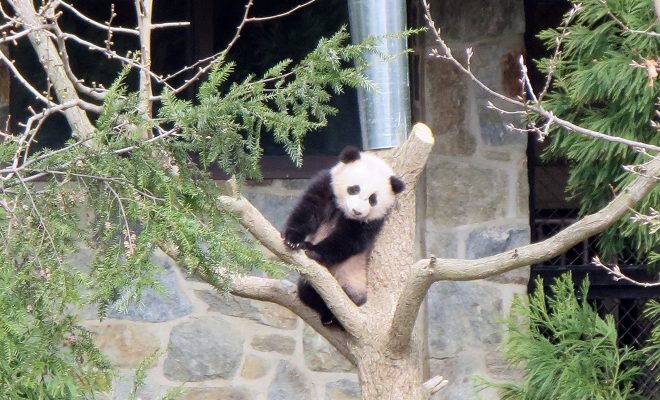 Alt-right journalist Milo Yiannopoulos was supposed to speak at the Conservative Political Action Conference this week, but now CPAC has rescinded the invite after a video surfaced of him speaking favorably about relationships between “younger boys and older men.” CPAC originally had to defend its decision to invite Yiannopoulos to speak, citing freedom of expression, but when the latest controversy hit, the internet reacted fiercely. Yiannopoulos also lost his book deal with publishing company Simon & Schuster, which was supposed to publish his book “Dangerous.”

Yiannopoulos apologized in a Facebook statement yesterday afternoon, saying that his comments were misinterpreted and that he is “horrified by pedophilia.” “I am a gay man, and a child abuse victim,” he wrote. “My own experiences as a victim led me to believe I could say anything I wanted to on this subject, no matter how outrageous.” However, many people seem to have had enough of Milo altogether.

#MiloYiannopoulos was never a conservative. He is just a gay guy who enjoys the publicity that comes from being controversial.

Emma Von Zeipel
Emma Von Zeipel is a staff writer at Law Street Media. She is originally from one of the islands of Stockholm, Sweden. After working for Democratic Voice of Burma in Thailand, she ended up in New York City. She has a BA in journalism from Stockholm University and is passionate about human rights, good books, horses, and European chocolate. Contact Emma at EVonZeipel@LawStreetMedia.com.
Share:
Related ItemsAnti_SemitismBao BaoCPACLarry NassarMilo YiannopoulosTrumpUSA Gymnastics