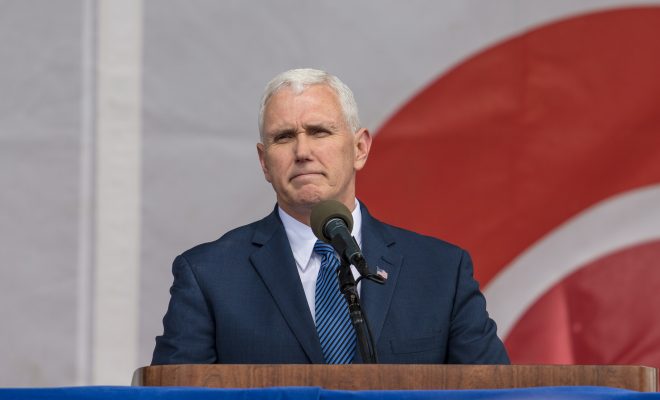 As #BlackHistoryMonth begins, we remember when Pres. Lincoln submitted the 13th Amendment, ending slavery, to the states #NationalFreedomDay

In response to Pence’s tone deaf and weird tweet, the hashtag #PenceBlackHistory started trending. Check out some of the best:

Anneliese Mahoney
Anneliese Mahoney is Managing Editor at Law Street and a Connecticut transplant to Washington D.C. She has a Bachelor’s degree in International Affairs from the George Washington University, and a passion for law, politics, and social issues. Contact Anneliese at amahoney@LawStreetMedia.com.
Share:
Related ItemsAbraham LincolnBlack HistoryBlack History MonthMike PencePence