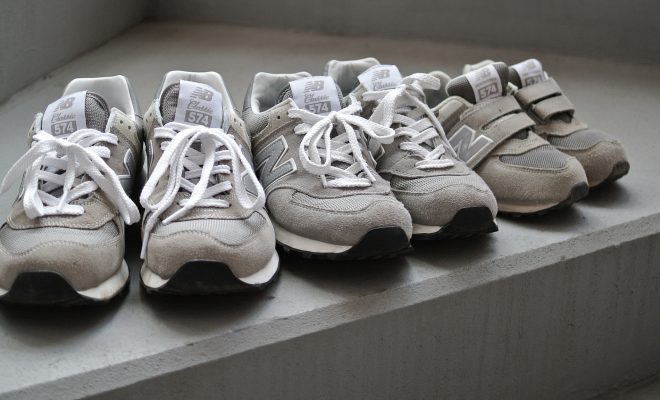 It all started with a simple statement.

“The Obama administration turned a deaf ear to us and frankly, with President-elect Trump, we feel things are going to move in the right direction,” Matthew LeBretton, the VP of public affairs for New Balance, said to the the Wall Street Journal.

LeBretton said it was taken out of context. However, not quickly or loudly enough, as news of New Balance’s supposed public endorsement went viral.

His response was to a question regarding the Trans-Pacific Partnership (TPP); an initiative backed by President Obama, which Donald Trump vehemently opposed. As the only major shoe company still manufacturing its shoes in the states, New Balance said this program would hurt it.

With the statement coming off to many as an endorsement, people became angry, even to the point of burning their shoes and threatening to boycott the business.

@SoleCollector@newbalance good to know. I made a little bonfire tonight 🙂 pic.twitter.com/yOdCTbQgac

Videos of social media users lighting their shoes on fire, throwing them out, and even flushing them (kind of) down the toilet were posted all over social media.

Just as some people responded with anger, others celebrated.

One such person was Andrew Anglin of The Daily Stormer, which hails itself as “America’s #1 Most-Trusted Republican News Source.”

“The official shoes of white people” aka New Balance, is trying to fix its PR disaster after Anglin published an article willing his readers to go out and buy New Balance shoes because “their brave act has just made them the official brand of the Trump Revolution.” This endorsement prompted New Balance to reply, trying to distance itself from some of the views of the alt-right.

“My statements aren’t political, this is policy related solely to TPP.” LeBretton told Buzzfeed News. “I’ve spoken on the record to The Boston Globe and other sources about our opposition to Obama’s footwear tax and the TPP.”

However, this led to Anglin publishing another article about the brand. This time he restated his endorsement and added that “the only logical thing for the company to do at this point would be to come out aggressively in support of Trump and Republicans and our nationalist agenda to make America great again.”

Additionally, he wrote that New Balance is “being attacked by Jews and others” for their statement in support for Trump, and against the TPP.

New Balance is one of many companies Americans are heavily scrutinizing following the election. Journalists and citizens criticized both Google and Facebook for their roles in fake news dissemination, and social media users have been circulating many other companies’ names for being pro-Trump and places to boycott.

Julia Bryant
Julia Bryant is an Editorial Senior Fellow at Law Street from Howard County, Maryland. She is a junior at the University of Maryland, College Park, pursuing a Bachelor’s degree in Journalism and Economics. You can contact Julia at JBryant@LawStreetMedia.com.
Share:
Related ItemsElection 2016New BalanceThe Daily StormerTrump