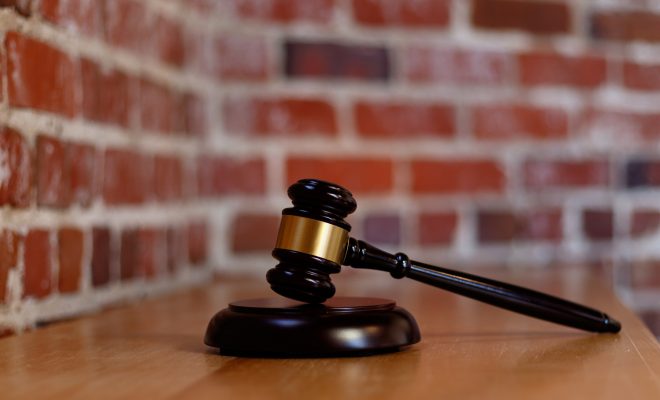 What You Need to Know About the Mueller Grand Jury

On Thursday, Robert Mueller, the special counsel investigating Russia’s election meddling and its potential ties to the Trump campaign, impaneled a grand jury. Twitter exploded. The casual observer quickly became a legal expert; it’s only a matter of time before President Donald Trump is indicted and impeached, many concluded. Not necessarily. So what exactly is a grand jury? And what does Mueller’s move portend for Trump’s fortunes?

A grand jury is distinct from a trial jury in a number of ways. For one, a grand jury consists of more jurors than a trial jury, comprised of anywhere between 16 to 23 jurors. The primary function of a grand jury is to issue a preliminary decision on whether or not a prosecutor should indict a defendant. The road to making that decision is a long one: grand jury investigations can last months or even years.

In conducting an investigation, a grand jury has the power to subpoena documents and witnesses. According to Solomon Wisenberg, a white collar criminal defense attorney, grand juries have a broad mandate when subpoenaing witnesses. He said: “Federal grand jury subpoenas are almost never quashed on grounds that they call for irrelevant information or go beyond the grand jury’s authority.”

Grand jury investigations are private affairs. The defense is not present, nor are there any cross examinations. In fact, lawyers are not even allowed to be present during a grand jury’s deliberations.

What Does This Mean for Trump?

It is too early to tell if Mueller’s decision to form a grand jury will lead to an indictment of Trump or any of his campaign associates. In order for the grand jury to determine Trump’s actions warrant criminal charges, they will have to determine probable cause exists. Mueller’s decision to impanel a grand jury essentially means that the investigation is entering a new, potentially lengthy stage that may or may not lead to an indictment.

Mueller took charge of the probe after Attorney General Jeff Sessions recused himself. The investigation then fell to Rod Rosenstein, the deputy attorney general, who appointed Mueller as the special counsel. Trump’s campaign and its potential ties to the Kremlin are also under investigation by the Senate and House.

According to people familiar with Mueller’s inquiry, he is moving beyond Trump’s involvement with Russia’s election meddling, and into Trump’s finances and real estate dealings. Because of their wide scope, grand jury investigations can take prosecutors down roads previously unseen–roads that can sometimes lead to an indictment.

In 1998, Bill Clinton became the first president to testify as the subject of a grand jury investigation. His testimony, which lasted for four hours, was the coda to independent counselor Kenneth Starr’s investigation into the Whitewater scandal. But while Starr’s four-year investigation began with examining real estate deals in Arkansas, it ended with him examining Clinton’s affair with White House intern Monica Lewinsky.

Clinton lied under oath, and continued to lie in his grand jury testimony, according to Starr. Clinton has denied that he ever misstated facts–he has said his answers were all “legally accurate.” Starr disagreed, and eventually indicted Clinton on charges of perjury and obstruction of justice. The House voted to impeach Clinton in December 1998, but the Senate acquitted him after a five-week trial.