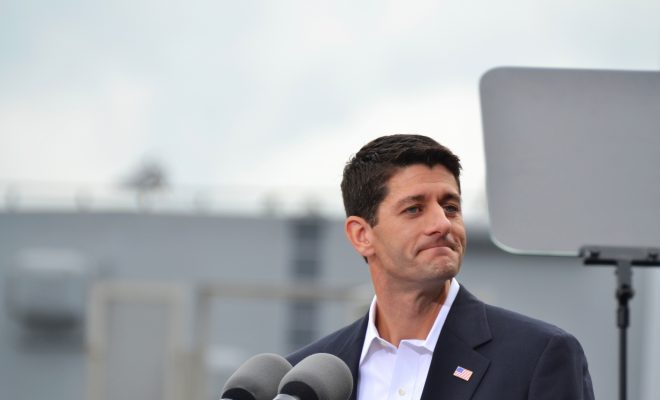 #KillTheBill Is Now a Reality, Twitter Has Some Fun

After seven years of stiff opposition to Obamacare, Republicans failed in their efforts to produce a successful health care replacement on Friday afternoon. After days of negotiating–both with the White House and with other House Republicans–House Speaker Paul Ryan decided to stall a vote on the bill, the American Health Care Act, after he told President Donald Trump the bill would not secure enough votes to pass.

Friday’s bizarre events were ripe material for Twitter’s finest to strut their stuff. Using #KillTheBill, people took to Twitter throughout the day to send shots at Ryan, Trump, and more. Some used photos and GIFs of a man who succeeded in passing a health care bill to convey their emotions:

Who’s tired of winning? Not me! #killthebill pic.twitter.com/Ylp0LpMAQu

I guess Obama is just better at the art of the deal. #KillTheBill pic.twitter.com/ZnwiqJ9X5s

Others riffed on Republicans who do not support contraception to express their thoughts on the health care failure:

house republicans couldn’t agree on contraceptive coverage so they just pulled out instead. #killthebill pic.twitter.com/VWKOrXtCRv

Lol when you pull out cause you don’t have a plan B pic.twitter.com/vMCSahyPtr

Supporters of the House Freedom Caucus–a far-right group that strongly opposed the bill and is largely responsible for sinking it–also found joy in the health care debacle. These two blamed lawmakers they deem Republicans In Name Only (RINOs) for the failed effort:

Thank you, #FreedomCaucus! We’re showing the RINOs that we the people are a force to be reckoned with!#KillTheBill #Ryan

Some people focused on Ryan, the leading force behind the Republican effort to repeal and replace Obamacare, and his perpetually mopey facial expression:

And, of course, people used Ryan’s first and only true love (hint: it’s not health care) to visualize how he was probably feeling deep in his heart on Friday afternoon: