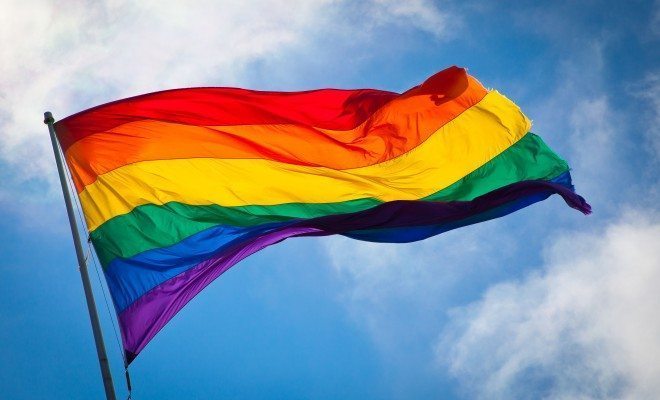 It seems that Democrat Brian Schweitzer, former Montana governor, has been watching a bit too much of “The Office.” It’s funny when Dwight Schrute, one of the characters, uses the term “gaydar” because he is Dwight. He truly believes that he orders an authentic device able to determine someone’s sexuality. That’s good, funny television.

When politicians use the word “gaydar,” however, they seem exactly like Dwight, which doesn’t look so good to constituents. Recently, Schweitzer made an anti-gay remark that may have decreased his appeal as a 2016 presidential candidate. Ever-so-slightly.

Here’s how it all went down. Marin Cogan, a journalist for National Journal, phoned Schweitzer to get his opinion on the defeat of Republican Eric Cantor in the Virginia primary. Schweitzer didn’t exactly share his thoughts on Cantor’s defeat, but rather on his sexuality.  “Don’t hold this against me, but I’m going to blurt it out. How do I say this … men in the South, they are a little effeminate.” When Cogan asked him what he meant, he explained:

They just have effeminate mannerisms. If you were just a regular person, you turned on the TV, and you saw Eric Cantor talking, I would say — and I’m fine with gay people, that’s all right — but my gaydar is 60-70 percent. But he’s not, I think, so I don’t know. Again, I couldn’t care less. I’m accepting.

At least he ended on that note, right? So redeeming.

Yes, that is pretty insensitive. But Texas Governor Rick Perry may have outdone Schweitzer in the unofficial contest to see who can best speak filter-free and simultaneously offend an increasingly important demographic. Perry’s shining moment occurred when he compared homosexuality to alcoholism not long after endorsing “reparative therapy” for gays and lesbians who seek to change their sexual orientation through counseling.

Does this count as a homosexual act?

As most of us know, Perry and Schweitzer are not the only politicians with questionable opinions about the LGBT community. Even more appalling contenders for the “who-can-best-offend-homosexuals” contest include Scott Esk, a Republican candidate for Oklahoma’s house of representatives, and Gordon Klingenschmitt of Colorado. Both claimed recently that those committing acts of homosexuality are “worthy of death.” Maybe Klingenschmitt is just mad about his last name and was unsure how to express that sentiment.

So, gays are comparable to alcoholics and just need to go to corrective therapy possibly led by Rick Perry, and Brian Schweitzer will find them with his 60-70 percent accurate gaydar. They’d make a great team. It is quite possible that their comments will lead to their rapid defenestration, or at least weighty consequences if they ever do try for office again.

Marisa Mostek
Marisa Mostek loves globetrotting and writing, so she is living the dream by writing while living abroad in Japan and working as an English teacher. Marisa received her undergraduate degree from the University of Colorado in Boulder and a certificate in journalism from UCLA. Contact Marisa at staff@LawStreetMedia.com.
Share:
Related ItemsAnti-GayBrian SchweitzerDwightEric CantorGayGaydarHomophobiaHomosexualHomosexualityMarin CoganPoliticsRick Perry