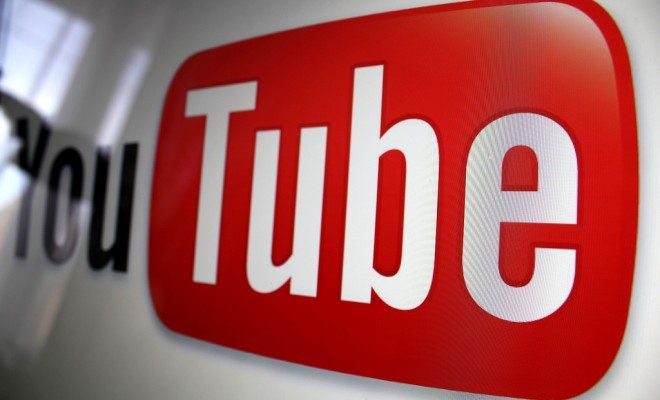 YouTube is Standing up to Copyright Bullies and Protecting Fair Use

YouTube is a form of media that’s in many ways built on creativity–from reaction videos to remixes to fan tributes, YouTube is  home to many adaptions of other works. But whether or not those types of videos are legal has long been a hot topic of debate. YouTube itself is now getting involved and backing the principles of Fair Use, which protect adaptions, by offering legal and financial support to some content creators who have been targeted by particularly predatory takedown notices.

Fair Use is the legal doctrine that allows the use of copyrighted material in certain circumstances. As defined by YouTube it includes uses like criticism, commentary, educational purposes, or news reporting. YouTube also lays out other factors that usually go into deciding whether or not something can legally be deemed Fair Use–pointing out, for example, that the use of shorter clips tend to be decided as Fair Use more often than longer clips. Additionally YouTube explains how to determine if a use is “transformative,” usually a big sticking point for courts asked to decide Fair Use questions, stating:

Courts typically focus on whether the use is ‘transformative.’ That is, whether it adds new expression or meaning to the original, or whether it merely copies from the original. Commercial uses are less likely to be considered fair, though it’s possible to monetize a video and still take advantage of the fair use defense.

Despite the fact that this is all a fairly normal and accepted definition of Fair Use (although instances are usually decided on a case-by-case basis) some YouTube users are continually subject to copyright infringement claims under the Digital Millennium Copyright Act (DMCA). While that act was originally created to prevent piracy, it has been used in abusive fashion in some cases. The process for DCMA-based takedowns has become automated, making it harder for content creators who are affected to fight them.

So, YouTube has decided to pay some legal bills and offer legal support up to $1 million in instances where there are “clear fair uses which have been subject to DMCA takedowns.” For example, YouTube will provide support to the Ohio Chapter of Naral Pro-choice, a pro-choice advocacy organization. They were given takedown notices after using a clip of a committee meeting in a video criticizing local law makers in a video posted to YouTube. Another example of a type of video that YouTube will help to protect is a series made by Constantine Guiliotis, who debunks instances of UFO-sightings. While he uses others’ clips, he does so in a way that should be considered Fair Use.

YouTube explained its motivation for helping those who have been targeted by the takedown notices. YouTube’s Copyright Legal Director, Fred von Lohmann, stated: “we’re doing this because we recognize that creators can be intimidated by the DMCA’s counter notification process, and the potential for litigation that comes with it.”

Fair Use certainly is a tricky gray area–and there are certainly many cases in which copyrights need to be protected and plagiarism and piracy run rampant. However, abusing the DMCA also isn’t the answer. By aiding those who deserve it, YouTube draws a fair line between potential abuse on both sides.

Read more: Fair Use: Is it Really Fair?

Anneliese Mahoney
Anneliese Mahoney is Managing Editor at Law Street and a Connecticut transplant to Washington D.C. She has a Bachelor’s degree in International Affairs from the George Washington University, and a passion for law, politics, and social issues. Contact Anneliese at amahoney@LawStreetMedia.com.
Share:
Related ItemsCopyrightCopyright LawDMCAFair useGoogleNaral Pro ChoicePiracyYouTube