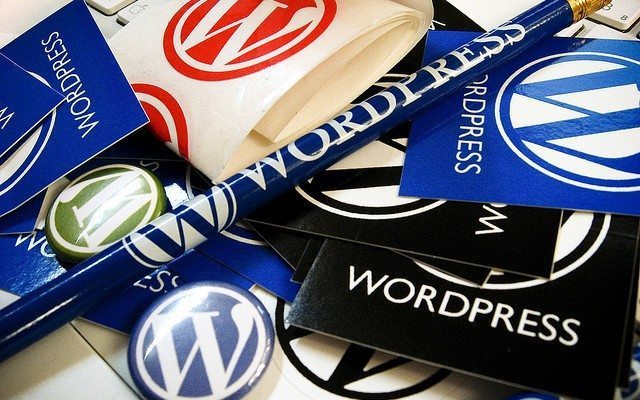 Have you missed me?  It’s only been two weeks, but it feels like a month has gone by since I’ve checked in.  No need to DTR –I know in my heart we’re exclusive.

As I was exploring the crevices of my bag of emotions, I came across a bit of news about the platform that I use to communicate on here, WordPress. WordPress is the conduit through which material is posted to the site you see before you. Side note: I know that I don’t give copyright law a lot of my love so this one is for you, girl.

The company that owns WordPress, Automattic, has proclaimed its intentions to sue Straight Pride UK, an anti-homosexual group for “knowingly materially misrepresenting” a copyright infringement claim. Yep, that’s a crime. It all began in August, when Straight Pride utilized the Digital Millennium Copyright Act (DMCA) to issue a takedown notice to Automattic for material that was posted on the blogging site. The material consisted of an interview given by the anti-gay collective to a student journalist, Oliver Hotham. Hotham then posted the interview to his blog, which had been delivered to him via Straight Pride’s press representative in an attachment titled “Press Release.” Straight Pride claims that the interview was instead intended to be a private release and included a notice that the content was not permitted to be reproduced without consent. Automattic originally complied with Straight Pride’s takedown notice (the DMCA mandates such action to avoid further suit), but announced this past Thursday that enough is enough. In a recent blog post, Paul Sieminski, general counsel for Automattic, noted that these censorship actions have become “increasingly common” and are especially “infuriating.” Thank you, Paul.

Here’s what I think. Blog sites, such as these, need to put those cojones on display every so often.  The DMCA serves to protect copyrightable material, not to stifle unbecoming content so that it never sees the light of day. It wasn’t meant to chill speech but rather to provide incentive for authors to share their expressions with the public. It seems to me that this material was given to Hotham willingly and that it also falls under the fair use provision of the Copyright Act allowing for the reproduction of content for comment or criticism.  The DMCA shouldn’t be used as a vehicle to trample over our First Amendment rights! If bloggers have to post in fear of legal action, the purpose of blogging – sharing reviews on material that’s usually already public – will be muted. Of course, certain legal parameters must be in place to maintain a sense of order just as we have in our physical lives, but where is the line drawn? When does protection morph into suppression?

My only issue with this is that I wish the notion of ceasing internet censorship would have been brought up on a less politically polarizing matter. I fear that the issue of censorship will get lost among the gay rights activists’ amicus briefs. I’m not at all implying that gay rights is not paramount to censorship (because I honestly believe it is) but even now I’m finding myself getting lost in between the rock and hard place that these two issues present. They should be flushed out in turn and on their own merits.

Gena Thomas
Gena Thomas, a recent graduate of Howard University School of Law, was born and raised in Lafayette, Louisiana. A graduate of The University of Texas at Austin, she enjoys watching scary movies and acquiring calories from chocolates of all sorts. Contact Gena at staff@LawStreetMedia.com.
Share:
Related ItemsAutomatticBloggingCensorshipCopyrightCopyright InfringementHomophobiaIPWordPress