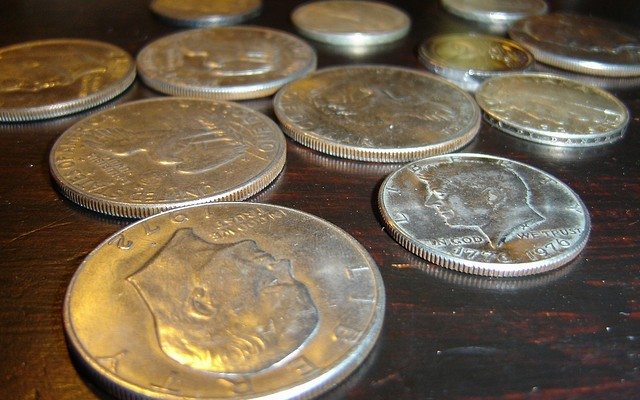 The Cellphone Come Up: How Selling Your Cell Can Pay Your Rent

So…I hate Sprint. The service is unreliable, slow, and (appropriately) the laughing stock of networks — unless you’re in a room with a Cricket or T-Mobile user. But it’s cheap and I’m a recent graduate so I take what I can afford. I’ve thought about switching from Sprint to Verizon quite a few times and lucky for #TeamiPhone, I can do this with a simple phone call (plus maybe a shitty termination fee) and voila!

But what if you have a phone that isn’t carried by the network you wish to join? Well, then you’re screwed. But even if you have a tech-savvy friend who can ‘hook it up’ by unlocking your phone — even if your contract has ended — he or she can face criminal penalties.  Last year, the Library of Congress announced that utilizing software to bypass a carrier’s network limitations is a copyright violation. This ruling centered on the notion that “unlocking” a cellphone requires the alteration of software so that it may be accessible to other wireless companies. The cellular providers asserted that locking cell phones is part of its business practices. CTIA, the Wireless Association that includes cellular networks such as AT&T, Sprint, and Verizon, contended that phones have been traditionally locked as an integral aspect of the carriers’ business models.  So, essentially, the carrier pays a fee to the cell phone’s creator (think Apple and Nokia) and the carrier receives a promise from the creator to utilize that particular carrier as its premier network. But who pays for these wireless barriers in the end? We do.

If we can use our cellphones on any network, then service providers would be forced to lower their prices because of an increase in competition. But in all fairness, there is a possibility that switching from one network to another could produce technical difficulties. A phone may be only partially functional on certain networks because not all carriers’ technology is compatible with that of another. However, if carriers are forced to allow the unlocking of phones, the barriers between each entity will undoubtedly be lowered because they’ll have to adapt to the change in law.

This new agreement requires mobile carriers to notify consumers that they may legally unlock phones once their contracts are up. Let’s throw one back for the increase in transparency among these mobile carriers. And honestly, can’t you use the money? Not only will we be exposed to cheaper service rates but we’ll also able to resell our old phones more easily because there will be less concern with network compatibility.

So start digging up those old Blackberrys and Razors — we’ve got a bigger market and more ways to bustle the hustle in 2014.

Gena Thomas, a recent graduate of Howard University School of Law, was born and raised in Lafayette, Louisiana. A graduate of The University of Texas at Austin, she enjoys watching scary movies and acquiring calories from chocolates of all sorts. Get in touch with Gena via email here.

Gena Thomas
Gena Thomas, a recent graduate of Howard University School of Law, was born and raised in Lafayette, Louisiana. A graduate of The University of Texas at Austin, she enjoys watching scary movies and acquiring calories from chocolates of all sorts. Contact Gena at staff@LawStreetMedia.com.
Share:
Related ItemsCellphonesCellular ProvidersCopyrightIntellectual PropertyIPSprintTechnologyVerizon