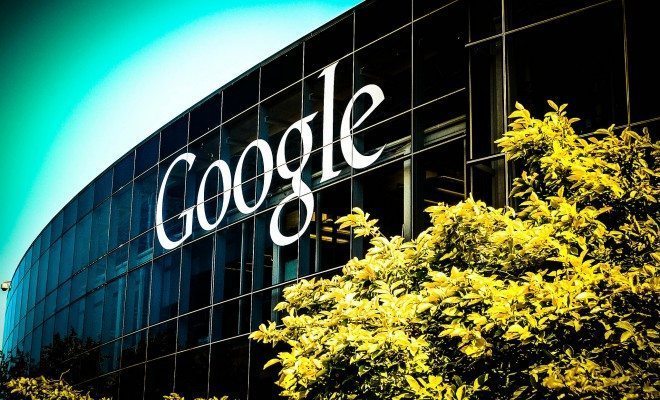 As the Supreme Court declined to hear the Authors Guild challenge of Googles Book’s digitizing program on Monday, a legal battle that lasted for over a decade comes to an end. The court’s denial to hear the case will leave in place an appeals court decision that upheld Google’s book scanning program as a fair use of copyrighted works. In its decision not to take up the case, the Supreme Court also avoided making a sweeping ruling on copyright law in the digital age.

“Today authors suffered a colossal loss,”Authors Guild President Roxana Robinson said in a press release after the Supreme Court’s decision. “We believed then and we believe now that authors should be compensated when their work is copied for commercial purposes,” Robinson said of the longstanding legal dispute. But advocates like the Electronic Frontier Foundation (EFF) have strongly supported Google’s project. The EFF concluded, “All in all, it’s a good day for fair use” after the circuit court ruled in favor of Google–the ruling that the Supreme Court’s decision now leaves in place.

Back in 2004, Google undertook an effort to digitize millions of books in order to create a database to help bolster the company’s dominance in the internet search market. Google also argued that it was providing a public service because it would help people discover existing pieces of writing. The project began as a collaboration with libraries to create searchable versions of works in the public domain, but it also expanded to include works currently under copyright.

At the heart of the issue is the question of whether or not Google’s project falls under the category of fair use, a legal doctrine that allows for copyrighted works to be used when serving certain public interests. The suit began back in 2005 when the Author’s Guild took issue with Google’s digitization project, arguing that the company would illegally take away authors’ profits. The case became a class action effort in 2012 after authors and copyright holders came together to challenge Google.

The Authors Guild’s primary issue with Google’s program is that the company did not seek out permission from the copyright holder before digitizing their work and making the contents searchable online. Although Google did not make the full text of copyrighted works available online, it did allow users to search for text within books as well as see a limited sample of the surrounding text. The Authors Guild also argues that allowing Google to digitize authors’ books without permission for its own profit is a clear violation of copyright law.

Google’s profit from the project was a major issue earlier on because the company initially displayed advertising in search results and on individual book’s pages. Although the two parties reached a sort of compromise to share ad revenue, Google eventually ended the program, noting that it wasn’t a major source of revenue. The two sides nearly settled the entire case back in 2011, but a New York district court judge rejected it, arguing that the arrangement would have given Google a de facto monopoly.

After rejecting the settlement deal, the New York district court ruled in favor of Google, saying that the way Google digitized and uses the books in its search engine constitutes a transformation in the context of fair use. In his opinion, which issued summary judgment to Google dismissing the Authors Guild complaint, Judge Denny Chin ruled in favor of Google, saying that its project

Advances the progress of the arts and sciences, while maintaining respectful consideration for the rights of authors and other creative individuals, and without adversely impacting the rights of copyright holders.

After the district court ruling, the Authors Guild appealed to the U.S. Court of Appeals for the Second Circuit, which also ruled in Google’s favor. Ultimately, the Guild appealed to the Supreme Court, but after its decision not to take up the case on Monday, Google Books will now remain intact.

The court’s decision also reflects a reluctance to issue a major ruling on fair use in the age of the internet. The authors involved in the lawsuit claim, “the internet was not anticipated” when modern copyright law was written back in the 1970s and that the court needed to settle the issue. In light of the recent decision, we’ll likely have to wait for another high-profile case to make its way to the Supreme Court before to get a better understanding of the relationship between copyright law and the internet.