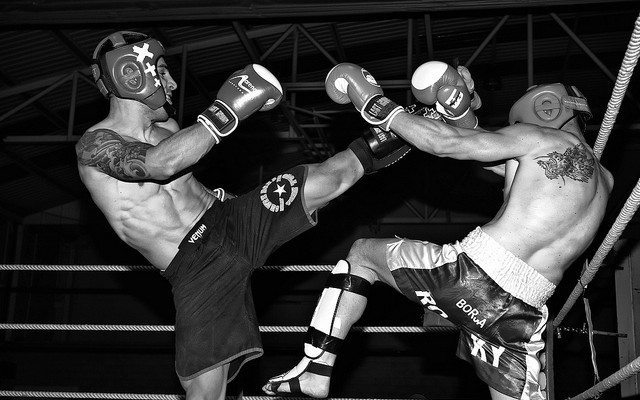 Last Thursday, Aereo requested that a federal court in Manhattan rule that its business offers legal services. The gist of Aereo, founded in New York, is to transmit local TV broadcasting to pai subscribers of the service over the internet. As a Comcast customer who’s consistently unsatisfied with my service features to monthly payment ratio, I can envision the untapped market that Aereo is attempting to reach. Consumers still want their daily intake of local news, and occasionally some Grey’s Anatomy and Scandal, but don’t want to be obligated to pay $80 a month for additional channels that their schedule doesn’t permit them to enjoy.

The service is $8 per month and enables customers who don’t want to pay ridiculous amounts for cable television to access local broadcasting.  Broadcasters have asked the U.S. Supreme Court to chime in and voice their perspective on Aereo’s services. This is long overdue as Aereo has already been subjected to suits in New York, Boston, and now Utah by major broadcasters such as ABC, NBC, and CBS. Broadcasters argue that their copyrights are being violated because Aereo is taking their signals without their permission and showcasing them to online viewers. Conversely, Aereo points out that it is already legal for viewers to use their own antennas and pick up local tv broadcasts. Additionally, viewers can legally record these broadcasts and replay them at a later time. The Aereo method is to rent out tiny antennas, capture free content in the public airwaves, and stream the content to your internet-enabled devices. So essentially, Aereo only utilizes tools that are legal, making broadcasters throughout the nation cause an uproar in our judicial system because the service has found a way to circumvent their licensing fees.

Federal courts in New York and Boston have allowed Aereo to continue to operate throughout the pending lawsuits, noting that broadcasters have not shown a high probability of winning their cases to warrant an injunction. The service launched a year ago, and there are already (approximately) 90,000-135,000 subscribers of the Aereo service in New York alone.

There is no copyright infringement here, ABC. That’s why injunctions have been denied, and the service has been upheld in different locales for over a year now. The real reason that the broadcasters are experiencing mood-changing-panty-bunching is because Aereo is threatening to interrupt the television system that brings them billions of dollars each year. Cable companies, such as Comcast  (I HATE YOU, COMCAST!), charge us a shit-ton to view local broadcasting, such as NBC and ABC, because they pay these broadcasters billions in retransmission fees to include their shows in subscriptions. And what does Aereo pay? Nothing.

Perhaps this is why Comcast was so eager to haggle with me when I threatened to cancel my service a few weeks ago. Makes sense.  If cable companies don’t begin offering better prices, sooner rather than later Netflix, Apple TV, and now Aereo will replace them faster than DVD players won over VCR owners. And I’ll be the first to go.

I either need to cancel my service, get a hanger and try to reel in some news stations for myself or practice what I preach and join Aereo when it arrives in D.C.

Gena Thomas
Gena Thomas, a recent graduate of Howard University School of Law, was born and raised in Lafayette, Louisiana. A graduate of The University of Texas at Austin, she enjoys watching scary movies and acquiring calories from chocolates of all sorts. Contact Gena at staff@LawStreetMedia.com.
Share:
Related ItemsABCAereoCableCBSComcastCopyrightCopyright InfringementIPNBCNetflixTelevision