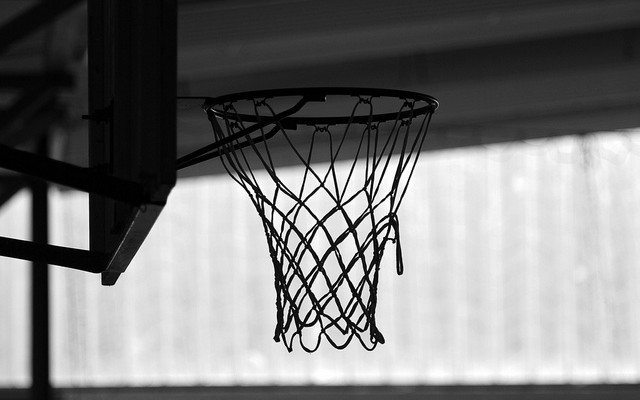 Hoop Dreams: Why the NCAA Doesn’t Care Who Was Shooting in the Gym

Right of publicity, the newer and increasingly more significant area of intellectual property law, has something stimulating for us this week. Former college athletes have alleged that the National Collegiate Athletics Association (NCAA) conspired to keep them from capitalizing off of their images, names, and likenesses. The NCAA attempted to dismiss these antitrust claims, covering the use of the athletes’ overall likenesses in video games and television. However, the four-year-old suit was denied dismissal in a California district court on October 25.

So what are the arguments here? Well, the NCAA subscribes to the traditional school of thought that college athletes are amateurs and as such aren’t entitled to compensation for the use of their images, which I think is completely ludicrous. Ed O’ Brannon, the UCLA basketball forward who brought the suit, contends that amateurism doesn’t justify the notion that student-athletes have no rights to commercial gain from the use of their own images. This as an obvious assertion. Honestly, as I’m reading through all of the NCAA’s contentions on this matter, all I’m hearing is ‘you can’t eat the apple you picked because you’re too young to appreciate it.‘

Among the conspiracy allegations is a claim that the NCAA conspired with Electronic Arts (EA), the well-known video game production company, to bar student-athletes from being monetarily rewarded for the use of their likenesses. EA has agreed to settle the claims against it and pay athletes $40 million.  As they should. After all, it’s the players who put in the hours during practice to create an image that generates income in the first place.

But here’s the thing, the Supreme Court has already upheld the proposition that college athletes shouldn’t be paid for the use of their images, names, and likenesses in order to “preserve the quality and character of college sports.” Well, compensating athletes while in college could beget a subculture of pompous attitudes and ostentatious presence on the court. Oh wait – that’s already happening. But a decline in quality and character of the sports? I’d like to see the facts, counsel.

Hear me out. The amount of money that colleges bring in for winning championships — or even just being invited to one — is ridiculously absurd. Not to mention money produced from ticket sales and paraphernalia.  Consumers pay to watch college athletes who subject themselves to injury and exhaustion for the betterment of their colleges‘ reputations. So how are they not laboring? Oh wait, they are.  Many colleges give athletes scholarships for tuition in exchange for a commitment for a player to join their team. Not to mention that they aren’t recruited as students – they’re recruited as athletes. Is the NCAA saying that they’ll pay for the labor but not allow for all the fruits of such labor? Why should compensating an athlete for the use of his likeness, formed from his goodwill, suddenly deviate from the proposed “quality and character of college sports?”

I understand that the NCAA wants all of the players to operate as a team, and not to be concerned that one student-athlete is “bringing home” more than another. However, players are already competing against each other to be spotlighted! It’s the nature of being a competitive athlete. Compensating them for using an image they’ve worked so hard to create for themselves wouldn’t change that.

Gena Thomas
Gena Thomas, a recent graduate of Howard University School of Law, was born and raised in Lafayette, Louisiana. A graduate of The University of Texas at Austin, she enjoys watching scary movies and acquiring calories from chocolates of all sorts. Contact Gena at staff@LawStreetMedia.com.
Share:
Related ItemsAthleticsBasketballCollege SportsEAEd O'BrannonElectronic ArtsIPNCAARight of PublicityUCLA