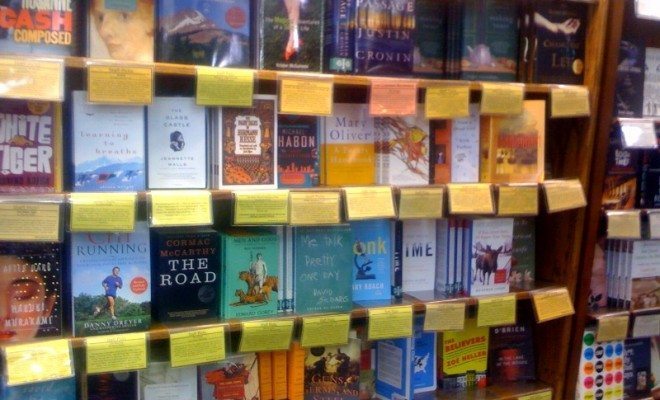 The legal side of book and magazine publishing has been off to a fast start in 2015. Check out updates below on three of the most recent cases.

Andrew Cerett, a former Temple University football player, filed a lawsuit against his ex-girlfriend, Emily Frazer, and Cosmopolitan magazine for defamation, claiming that the magazine ruined his reputation and his potential NFL career after publishing an article entitled, “My Ex Threatened to Kill Me. Why Wasn’t He Expelled,” which appeared in the October 2014 issue.

Cerett and Frazer met each other at Temple University where Cerett was a punter on the school’s football team and Frazer played on the volleyball team. Cerett’s complaint, however, centers on the end of their relationship. Cerett states that Frazer wrote the article with freelance writer Roxanne Patel Shepleavy, which included a photo of Cerett as well as a fictionalized story of how they ended their relationship “at an alcohol-fueled weekend dorm party on or about January 21, 2011,” according to the complaint.

In his own story, however, Cerett claims that both parties became angry with each other, and although Cerett slammed his fist on a kitchen table, he never harmed Frazer. Campus officials arrested Cerrett, but they did not press charges against him. The campus board found Cerett guilty of intimidation and disorderly conduct but did not charge him with stalking or harassment.

Frazer’s article contends that after the breakup, Cerett had a mission to destroy Frazer, and the complaint states that the article portrayed Cerett as a violent thug. In light of the recent domestic violence cases against several NFL players, most notably Ray Rice and Adrian Peterson, Cerett believes that the Cosmo article may prevent him from pursuing his lifelong dream of becoming an NFL player because NFL teams would not want to draft him or sign him as a free agent.

Joseph Perry
Joseph Perry is a graduate of St. John’s University School of Law whose goal is to become a publishing and media law attorney. He has interned at William Morris Endeavor, Rodale, Inc., Columbia University Press, and is currently interning at Hachette Book Group and volunteering at the Media Law Resource Center, which has given him insight into the legal aspects of the publishing and media industries. Contact Joe at staff@LawStreetMedia.com.
Share:
Related ItemsCopyrightCosmoDefamationDomestic ViolenceGeorgia State UniversityHathiTrustTemple University