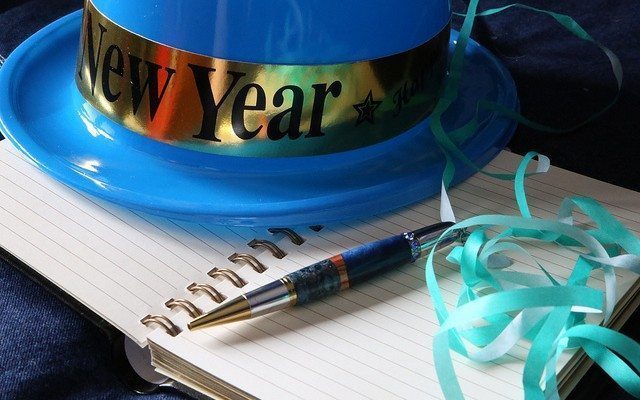 Happy New Year! Get ready for a full day of listening to your friends, family, and every D-lister on the morning shows drone on and on about their 2015 resolutions. Diets, new jobs, and all the usual suspects will make the rounds no matter who you talk to, but here are some resolutions celebrities and politicians should be making if they were really being honest with themselves.

Leave racially insensitive comments to unfiltered grandparents during the holidays and not in emails to colleagues.

Start the Justin Bieber “Center for Kids Who Can’t Give Depositions Good and Wanna Learn to Do Other Stuff Good Too.” Also, avoid Interpol.

Figure out a way to differentiate the Baltimore Ravens roster from the Freaks and Geeks cast.

Learn how the internet works; determine whether or not it’s actually “breakable.”

Stop practicing puppy dog face in mirror. Face is beginning to get stuck that way.

Bring back surprised face–people seem to miss it.

Take over ABC, rename Shondaland. Make sure all programming includes strong female lead with some flaws, an emotional kiss scene, and an improbable natural catasrophe.

Track down promised campaign donation from the United Fan Makers of America.

Proud Michigan resident & dear friend @grahamdavis got a bulldog today and named it Dingell. I see no similarities. pic.twitter.com/aqKwGwMM9Y

Take a break from dating.

What other resolutions do you think they should make? Let us know in the comments.