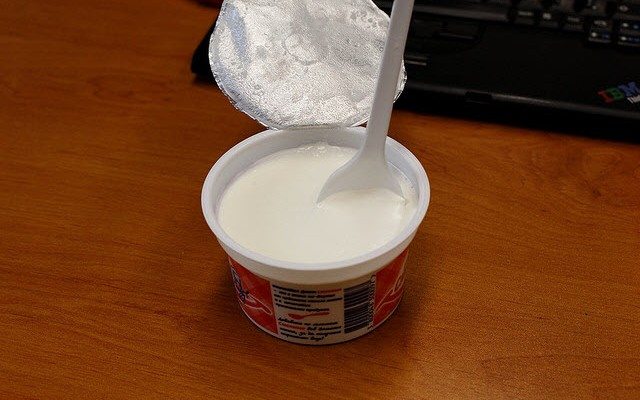 Man’s ‘Not Weed’ Label Does Not Fool Nebraska Cops

Jordan Meir of Nebraska thought he found the perfect way to disguise his stash–just mark it up as ‘not weed.’ After all, labeling it as weed is a sure fire way to get caught, so the opposite must be the solution, right? Maybe in the rest of the world, but the cops in Nebraska must be extra smart because this ingenious scheme actually did not end up working in their neck of the woods.

Twenty-one-year-old Meir was cruising around town one night when he was pulled over for suspected drunk driving. He was not worried. Sure, he was riding dirty, but in such a way that he knew he could not be caught. So when the officer saw a sour cream container labeled ‘not weed,’ Meir was probably as surprised as everyone reading his story that, in the words of the cop, containers labeled ‘not weed’ are what they in Nebraska call “a clue.”

When the cop opened it up, it turned out that the container had indeed accidently been mislabeled. Inside was 11 ounces of marijuana. (This really could have been an innocent mistake, by the way. If Meir is anything like me, he probably just reuses containers when he is done with them. When this specific container was first labeled, it probably was not stashing weed, and he just forgot to re-label when he was done.)

Meir admitted that it was his–are you surprised that he was so honest? Whatever gave you the impression that he was a liar?–and was fined $100 and arrested on suspicion of drunken driving.

It is a pity that the world has become so dishonest that nobody can trust anybody anymore. I dream of a day when we can see someone’s sour cream tub labeled “not weed,” and just take it for a tub of pot-free sour cream instead of being suspicious and untrusting. I want to live in a world where we can rely on others and take what they tell at face value. I want honesty and trust to be our guiding forces.

But until that day, I probably need to go re-label some sour cream jars…