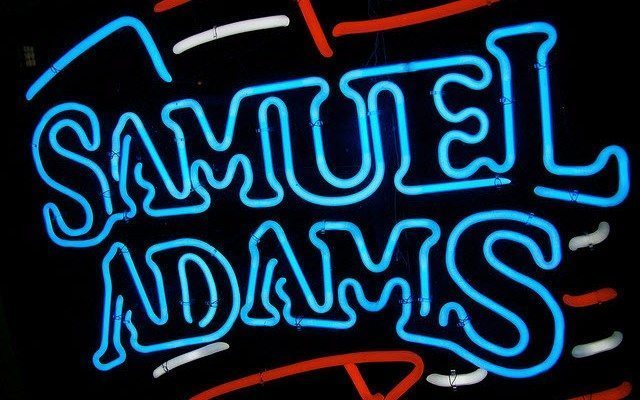 Coco Puff and Sam Adams Charged With Defrauding the Government

As Romeo said, “What’s in a name? That which we call a rose by any other name would smell as sweet.” True, Shakespeare, true. However, I am going to pose an argument to you some 400-plus years too late. A rose by any other name might smell as sweet, but it might not smell as realistic, plausible, or common. Like when I wrote last week about how Nutella is not a legit name in France unless you are actually a jar of the chocolaty spread. But the same is also true in cases when you try to change your name–say, for example, to have a bunch of fake prescriptions filled–where you might actually want to think twice when picking your new nomenclature. Because I can tell you what might be in a name: a charge for defrauding the government.

Now, I would like to say up front that most of this story is not very funny or amusing because it did lead to a lot of deaths. The tainted steroids discussed in this story allegedly led to the Meningitis outbreak a couple of years ago, where many people died or were sickened; however, this post is focusing on the alleged idiots who got caught, thank goodness, in part by being idiots. (Also, this paragraph is the last time I am going to use the word alleged, so please just insert it throughout the rest of this alleged story.)

A Framingham, Massachusetts pharmacy was linked with giving out bulk fake prescriptions under false names. The cofounder had a good plan on how not to get caught, and wrote it up in an email for the employees. In it, he said, “All names must resemble ‘real’ names… no obviously false names!” Good advice, I say.

So, here are just some of the names that the employees decided were real and not at all false:

All of these are clearly real names, as I have heard of every single one of them. (Even Samuel Adams, who is not just a beer but actually a real person and not just in this story. And also, this is not the first time I have had to take the time to explain this as American History classes are apparently not doing their jobs!) So, it is quite shocking that our government caught them when they use such good pseudonyms, right?

Despite how well disguised these fake prescription recipients’ names were, last December, 14 employees were arrested under the charge of defrauding the government, and apparently their names had a part in leading to their arrests.

So, kids, the message here is that names are more important than Shakespeare claims. That which we call Chester Cheeto by any other name might make it less obvious that what we are doing is illegal.