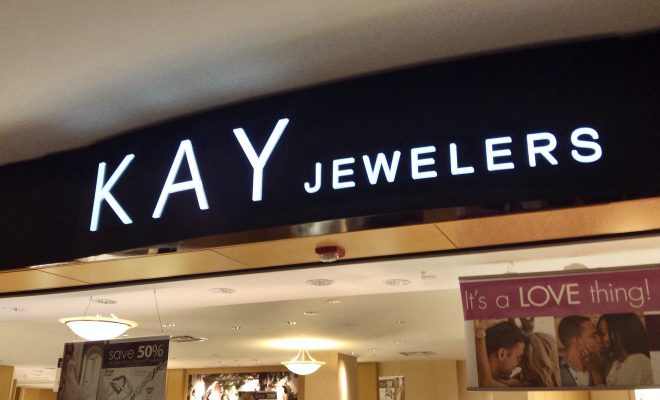 Approximately 250 employees of Sterling Jewelers have testified about sexual harassment in the workplace. Sterling is the company that owns Kay Jewelers and Jared the Galleria of Jewelry.

According to the Washington Post, multiple women who worked for the company allege that their male bosses and managers groped them or pressured them to engage in unwanted sexual activities in exchange for raises and promotions. Others have reported gender-based pay and promotion discrimination.

Since 2008, a class action suit against the company has expanded to include 69,000 women. But the attorneys representing the hundreds of men and women who testified received permission to release their clients’ statements on February 26.

The statements detail incidents that occurred in the late 1990s and 2000s. The women who are part of the “class”–or group of people suing the company–are seeking punitive damages and work compensation they say they never received.

Because Sterling makes its employees agree not to take employment lawsuits to public court, the case will go to arbitration court, which means it will be heard in private and the details of the proceedings could remain confidential.

A spokesman for Sterling told the Washington Post that the company had investigated the accusations and found that they were “not substantiated by the facts,” and added that there are “multiple processes in place to receive and investigate allegations of harassment or misconduct.”

However one of a handful of women who spoke to the Post said that a few days after reporting that a male manager had tried to kiss her, she was accused of stealing jewelry and money by one of her bosses and subsequently fired.

According to the Post, the Equal Employment Opportunity Commission (EEOC) wrote in a report last year that arbitration policies such as Sterling’s could “prevent employees from learning about similar concerns shared by others in their workplace.”

Sexual misconduct is an ongoing issue in work spaces. Two years ago, Cosmopolitan Magazine published a survey in which one in three women aged 18-34 reported being harassed at work. In June, the EEOC released a report which found that workplace harassment in general–whether on the basis of sex, race, orientation, or other factors–often goes unreported (the study also found that at least 25 percent of women experience harassment in the workplace).

Sterling isn’t the only company at the center of a high-profile sexual harassment case these days. Uber is currently facing widespread claims of mishandling harassment complaints from its female engineers.

Victoria Sheridan
Victoria is an editorial intern at Law Street. She is a senior journalism major and French minor at George Washington University. She’s also an editor at GW’s student newspaper, The Hatchet. In her free time, she is either traveling or planning her next trip abroad. Contact Victoria at VSheridan@LawStreetMedia.com.
Share:
Related ItemsArbitrationEqual Employment Opportunity CommissionHarassmentJared the Galleria of JewelryKay JewelersSexual HarassmentSterling Jewelers