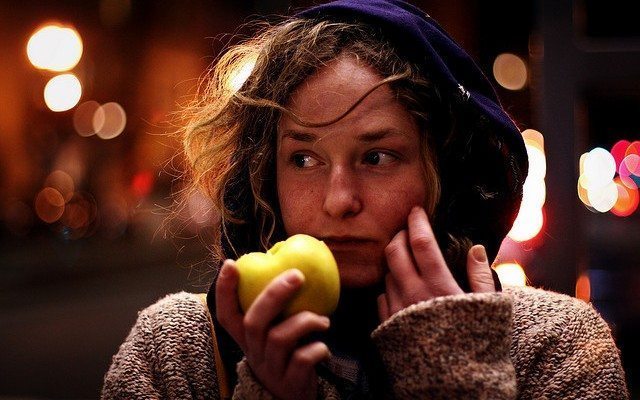 You may have been following along with fellow Law Streeter Marisa Mostek’s Dumbest Laws series, as she goes state by state revealing the most random and outdated laws throughout the country. But this week, I want to tell you about a brand new dumb law that was proposed in Oklahoma this week, banning people from wearing hoodies. Anyone wearing a hood for the purposes of “hiding one’s identity” could be fined $500.

The Sooner State actually once held a similar law intending to stop the Ku Klux Klan back in the 1920s. Though this time I think the law may have more racist motives. With all the recent incidents of police brutality and subsequent protests, I can’t help but remember Trayvon Martin, who was killed by a police officer in 2012 while wearing a hoodie.

Barring dress codes for certain buildings and occasions, our First Amendment rights include freedom of expression and that includes one’s manner of dress. I don’t know about you, but I certainly wouldn’t want to be hit with a $500 fine just for wearing a jacket with a hood on a rainy or snowy day.

Senator Don Barrington insists that the reason behind such a law is to prevent people from getting away with crimes while concealing their identities. The law would also exempt those wearing a hood for religious, safety, or medical purposes as well as for Halloween costumes. So basically, the only day you can really get away with a crime is on Halloween. But how would law enforcement officers know if a person is wearing a hood for religious or medical reasons? Would they have to carry around special ID? Don’t police have anything better to do than to go around interrogating every single person wearing a hood in the state of Oklahoma?

So Oklahoma, get ready to say goodbye to one of your favorite closet staples. (Whether you’re allowed to wear hooded jackets as long as the hood is off of your head, I’m not sure.) If you don’t like being out in the cold/rain/snow with your head unprotected, I guess you could always wear a hat?