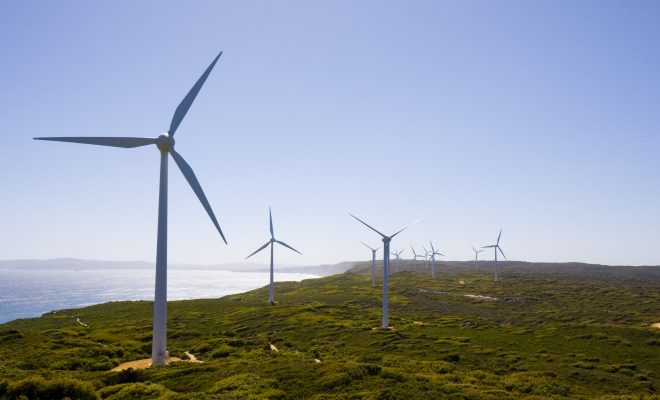 It’s not exactly surprising when President-elect Donald Trump contradicts himself on certain policy views: he’s taken differing stances on issues such as immigration, Obamacare, and gay marriage, among many others. But his inconsistency on climate change just this week has been causing some major whiplash for anyone following Trump’s opinions on the issue closely.

Earlier this week, in a meeting reportedly set up by Ivanka Trump, Al Gore met with the President-elect to discuss the issue of climate change. While the details of the discussion have not been disclosed, Gore told reporters that the two looked for “areas of common ground” in the “interesting discussion.” Trump also allegedly met with Leonardo DiCaprio to discuss green jobs, and was gifted a copy of DiCaprio’s climate change documentary, which he reportedly promised to watch.

While those meetings may have offered some hope to environmental activists, those hopes came crashing down after Trump announced yesterday that Oklahoma Attorney General Scott Pruitt would be his appointment to head the Environmental Protection Agency. Pruitt has called the issue of climate change “far from settled” and referred to himself as the “leading advocate against the EPA’s activist agenda” in his official bio.

Trump has continuously stated that he’s “not a huge believer” in man-made global warming, and while he’s claimed that the research as it stands isn’t conclusive on the issue, he also doesn’t seem to be interested in investing in further research.

On the other hand, Politico has reported that Ivanka Trump plans on making climate change one of her “signature issues.” While this might just reflect a difference of opinion between the President-elect and his daughter, Trump has also made comments that have shown a more balanced approach on the issue, such as his comments to the New York Times post-election:

“I think there is some connectivity” between humans and climate change, Trump says.

If this inconsistency indicates anything besides Trump’s own lack of convictions, it’s that Trump will likely take a backseat on the issue and allow his advisors and appointees to decide what role the U.S. will play in the fight against climate change. While Ivanka puts on a deceptive show of being a climate change spokeswoman, our new EPA director will likely be rolling back the progress made during the Obama administration.

If anything’s certain, it’s that we’re in for an unpredictable four years.

Mariam Jaffery
Mariam was an Executive Assistant at Law Street Media and a native of Northern Virginia. She has a B.A. in International Affairs with a minor in Business Administration from George Washington University. Contact Mariam at mjaffery@lawstreetmedia.com.
Share:
Related ItemsAl GoreClimate ChangeDonald TrumpEnvironmental Protection AgencyEPAIvanka TrumpPresident-elect TrumpScott PruittTrump