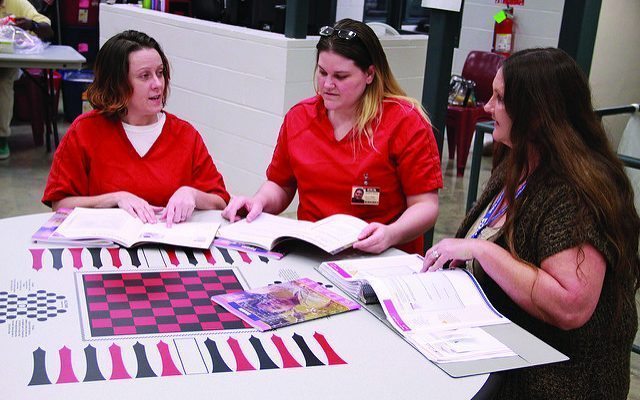 At the end of last July, the Obama Administration selected 67 colleges to participate in an experimental pilot program through the Department of Education (DOE) to extend Pell Grants to certain incarcerated individuals. The experimental program will impact up to 12,000 inmates working to earn a post-secondary degree. 141 correctional institutions will take part in the Second Chance Pell Grant program.

This monumental move in criminal justice policy marks the first time inmates will be eligible for Pell Grants in over 20 years, when the Violent Crime Control and Law Enforcement Act of 1994 explicitly banned grants to any incarcerated individuals. Though that bill is still in place, the new pilot program is granted through experimentation under the Higher Education Act.

As for the grants, they function in the same way as grants for non-incarcerated students. Federal Pell Grants are available to students seeking a college degree with demonstrated financial need. The grant is proportional to the student’s income with a maximum amount of $5,815 for the 2016-2017 academic year.

The initiative follows a slew of research in recent years showing that educational rehabilitation for inmates sharply decreases recidivism, increases social capital, and aids re-entry into society. One such 2013 study found that individuals who participated in correctional education were 43 percent less likely to recidivate in the three years after release than individuals who didn’t participate in education. Further, the program serves individuals marked for release within the next five years, the demographic educational programming will benefit most.

But the program has been met with some public disapproval, largely because some believe that confronting the student debt epidemic in the U.S. and extending grant programs for traditional students should receive higher priority than funding education for incarcerated students.

Nevertheless, the DOE has made their priorities and intentions clear with regards to the intersection of criminal justice and education. In a report released this month, the DOE pointed out that in the last 25 years average spending on PK-12 education has increased around 100 percent, whereas correctional spending has increased around 300 percent. That figure is even higher in states like Texas, where correctional spending has increased by 850 percent during the same time period.

Investing in education is a cost effective method for reducing crime. The DOE report points to a study which found that a 10 percent increase in high school graduation rates could result in an approximately nine percent decrease in arrest rates leading to drastically fewer inmates and prison costs.

As a snapshot example, it cost the city of New York an average $167,731 for each inmate held in a correctional institution in 2013. By reducing arrests and thus incarceration, correctional institutions can re-allocate greater funds towards rehabilitative services like vocational training and higher education aided by Pell Grants.

For now, the Pell Grant extension to inmates is experimental, but marks an important shift away toward rehabilitative approach to inmates within the U.S. criminal justice system. A grant program that was created to allow students to go to college who otherwise could not has a clear purpose in correctional institutions where inmates may have their only chance to pursue a college degree.