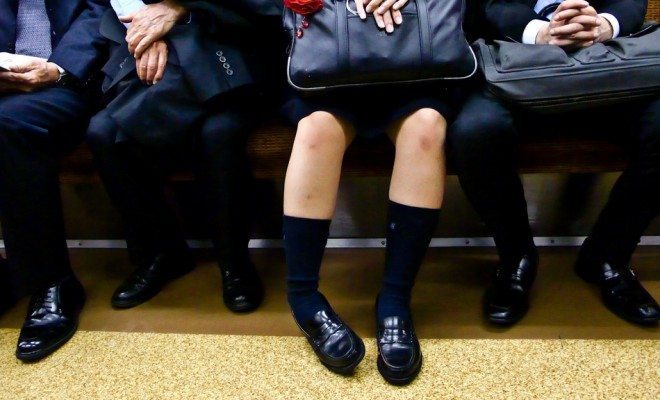 September 1 was just another day for most people around the world. For some students, it was the beginning of a new academic year. For others, it was just another Tuesday. In Japan, however, it marked a terrifying spike in suicides among young people. Seventeen-year-old Nanae Munemasa , who has struggled with bullying and resulting suicidal thoughts, credits this mysterious tragedy to the end of a jubilating summer break and a return to a school environment in which many students are emotionally and physically bullied.

In her interview with CNN, Munemasa revealed that this toxic academic environment resulted in her leaving school for almost a year, a decision that was supported by her mother, Mina. In her opinion, Japanese cultural “collective thought ” is prominent in schools, where students are encouraged to think and function in a unified manner. This dynamic results in the destruction of individualism, and promotes the ostracism of those who dare to march to the beat of their own drum.

Is this idea of “collective thought” detrimental to students? Although this cultural norm is found more dominantly in Eastern cultures, many aspects of Western educational systems include activities that embody and encourage an emphasis of the collective over the individual, like school sport teams, for example. As a member of a sports team, you are encouraged to replace your own individual needs with those of the collective team. You are encouraged and motivated by this sense of a team unit, a unit much bigger (and less important) than yourself. This concept is taken extremely seriously, especially within the United States where sports provide a chance to go to college for many American students. Other teams outside of sports and even group projects teach a similar mindset.

This isn’t the first noted case of “suicide clusters” in schools, nor is it unique to Japan. Over the last couple of years similar cases have popped up around the United States as well. In 2009, Palo Alto was hit with an unexpected curve ball when four teens jumped on the track of an oncoming train. Three years later a similar case was reported in Lake Forest, Illinois, catalyzed by the suicide of high school freshman Will Laskero-Teskoski. In both cases, psychologists and experts on teen suicides attribute this tragedy to teens looking at those who have successfully taken their own life and think that they can do it as well. They are inspired and influenced by others dealing with similar issues mostly caused by emotional and physical bullying.

Does this mean we are on our way to having a similar issue as Japan? How can educators preach the importance of working with others, while protecting the importance of the individual? The September 1 student suicides in Japan suggest a need for innovation in how to education future generations worldwide.