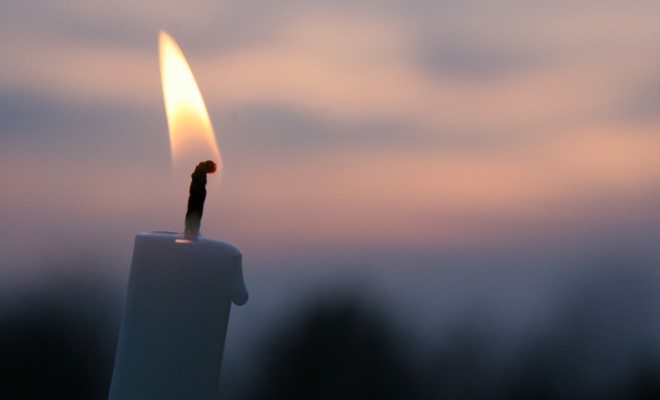 The Depressing Routine of Mass Shootings in the United States

In retrospect Sandy Hook marked the end of the US gun control debate. Once America decided killing children was bearable, it was over.

Every single time I see news of another mass shooting, an experience that has come pretty damn close to being an everyday occurrence, I think of the people who pointed out that if America’s gun control laws don’t change after Sandy Hook, they never will. Twenty children and six teachers were slaughtered, and nothing has changed. Since Sandy Hook, there has been roughly one school shooting per week. Since November 2012, this is the 994th mass shooting–by the time we hit the three year anniversary of Sandy Hook, we’ll probably be at 1000. Yesterday, 10 people were killed and seven more were wounded at Umpqua Community College in Oregon. This is an epidemic, and it shows no signs of stopping.

Mass shootings are no longer shocking–instead they’ve become routine occurrences. The cycle we’ll go through after this shooting: anger, arguments about the applicability of mental illness vs. gun laws, an analysis of the murderer’s background, then an unsteady return to normalcy, has become mundane. This weariness was echoed by President Obama at a press conference last night, where the president sounded embattled and exhausted. He talked about how the United States stands alone with this problem; how other developed countries don’t have to mourn their young people to a school shooter on an alarmingly regular basis, stating:

We know that other countries, in response to one mass shooting, have been able to craft laws that almost eliminate mass shootings. Friends of ours, allies of ours — Great Britain, Australia, countries like ours. So we know there are ways to prevent it.

He also pointed out the cyclical nature of our response as well, stating:

And what’s become routine, of course, is the response of those who oppose any kind of common-sense gun legislation. Right now, I can imagine the press releases being cranked out: We need more guns, they’ll argue. Fewer gun safety laws.

So will anything change? I doubt it. To harken back to the quote I opened this article with, it does truly feel like the gun debate in the United States is over.

As a writer tasked with covering the law and policy news of the day, our response to mass shootings has started to feel overwhelming formulaic. At the risk of being crass, the hundreds and thousands of think pieces and op-eds that have been written and will be written about the tragedy in Oregon will follow the same rubric, and they’ll be no different than those that are written after the next shooting. Here’s the formula:

On ______ there was a mass shooting in _____. __ were killed, and the shooter was eventually killed by police. Victims include (insert here the names of the often young people whose lives were taken by senseless gun violence). President Obama and (politicians from the state that was affected) held press conferences to address the tragedy.

Insert impassioned anger, rhetoric, and arguments about why the gun laws should be changed or stay the same. Mention mental illness, maybe. Include a call to action.

Anneliese Mahoney
Anneliese Mahoney is Managing Editor at Law Street and a Connecticut transplant to Washington D.C. She has a Bachelor’s degree in International Affairs from the George Washington University, and a passion for law, politics, and social issues. Contact Anneliese at amahoney@LawStreetMedia.com.
Share:
Related ItemsGun ViolenceMass ShootingObamaOregonPresident ObamaShootingsUmpqua Community College