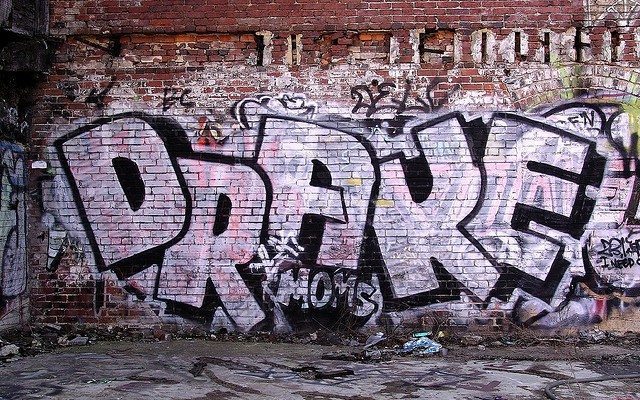 Started from the Bottom, Now We’re…Where?

Six months out of law school, I’m finding myself starting over personally, professionally, and even socially.  Some, but not all, of my friends totally understand where I’m coming from with regard to this sentiment.  One of these friends is Drake (naturally, because we’re both half-Jewish, Canadian former child stars turned world-famous rappers).  You didn’t know?

You guys! I double majored!

When I started work after college, I was really at the bottom of the bottom.  I accepted my status because I only had a bachelor’s degree.  Not just any kind of Bachelor’s Degree- A bachelor of Arts.  The B.A. in 2013 is like…a three legged puppy.  It’s cute and it has endless possibilities, but its path takes a little bit longer. A lot of people can be successful with them, but most of us have to spend two to four additional (miserable) years in graduate programs so that our salaries can catch up to our lifestyles.  And by most of us, I mean liberal arts majors.

“What are these lifestyles,” you ask? Oh, you know, just trying to live in a nice apartment with MAYBE one roommate, while still being able to afford things like food, clothing, entertainment, and repayments to a horrible woman named Sallie Mae.  (If you haven’t met her yet, trust me when I say she’s garbage).

I’m super anti-guns, and this is NOT a literal interpretation of how I feel about educational debt. It’s close though.

Trying to rediscover having nights and weekends to myself is tricky.  Knowing that there are no more winter, spring, and summer breaks is depressing. Contemplating grown-up stuff like 401Ks, a savings account, and navigating the treacherous terrain that is a Thursday night happy hour is stressful. We’re at the bottom, and trying to get to wherever the heck “here” is located. Or at least I’m not “here,” despite being a law school graduate for half a year.  Doesn’t that count for something?  Oh.  No?  Still at the bottom.

And it’s the same at work!  Let’s say you’ve gotten a new job.  Even if the job isn’t a perfect fit for you, it’s nice to be productive, learn through professional experiences, and become a cog that helps your organization continue to be a well-oiled machine.

However, there is a lot of bureaucracy in certain jobs, and a lot of steps that are necessary solely because that’s how it’s been done in the past.  Sometimes these steps aren’t helpful, and are relics of a different time.  In other words, they suck.

Law School Prepared Me for this…right?

In 2013, I’m not sure if I need sexual harassment training to let me know that it’s inappropriate to call a female co-worker “baby” or “honey,” and I definitely don’t need to be reminded that I shouldn’t offer said female co-worker a massage.  I’m not Don Draper. Also, the Friends episode where Chandler’s boss kept slapping him on the butt taught me all I need to know about where my hands can and cannot go.

Conversely, there isn’t training with regard to other types of workplace discrimination. The Senate recently passed an anti-bias gay-rights bill.  This bill seeks to combat the lack of explicit protections with regard to sexual orientation in the workplace. Areas like this are where employers should be putting their training muster, methinks.  BUT WHO AM I?

I can’t suggest that! I’m the new guy.  I sit quietly and listen to all of the banter that definitely would NOT pass the “safe space” test of my small, liberal arts college. Alas, I ride the wave until I move up the totem pole.  You know…”here.”

And when being at the bottom gets to be too much, just say to yourself, “just hold on, we’re going home.”