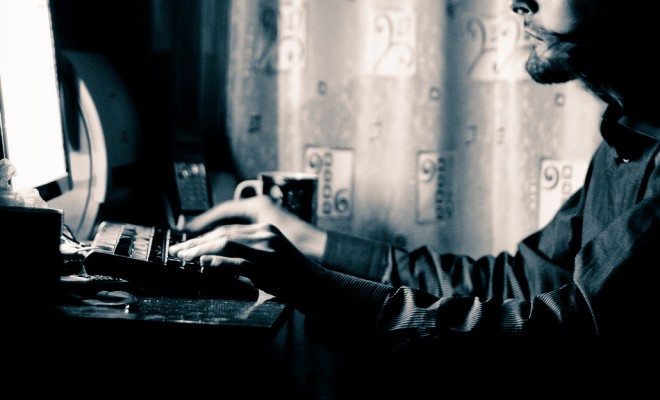 We have spent the last 50 years fighting for equality for everyone and these laws are discriminatory which XHamster.com does not tolerate. Judging by the stats of what you North Carolinians watch, we feel this punishment is a severe one. We will not standby and pump revenue into a system that promotes this type of garbage. We respect all sexualities and embrace them.

There are hypocrites who don’t practice what they preach. Respecting others (sic) sexuality may not come easy, but this is something we must all work together to address.

Users based in North Carolina who attempt to access the site will receive a pop up that lists the amount of searches for the terms “gay” and “shemale” in 2016, to date, as well as visits to those respective categories. The pop up is entitled “The Incredibly Hypocrisy of North Carolina: The Land Where Homophobia is Law.”

Anneliese Mahoney
Anneliese Mahoney is Managing Editor at Law Street and a Connecticut transplant to Washington D.C. She has a Bachelor’s degree in International Affairs from the George Washington University, and a passion for law, politics, and social issues. Contact Anneliese at amahoney@LawStreetMedia.com.
Share:
Related ItemsAnti-LGBTHB2LGBTNorth CarolinaPat McCroryPornXHamster