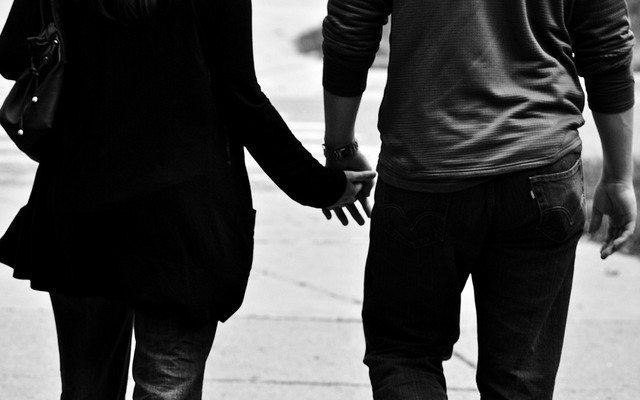 Be Careful Who You Love

People tend to do some pretty clinically insane things to get back at their exes. Disgruntled men dumped by the girls of their dreams have posted naked pictures of them online, dated their best friends, and other concerning but far-from-deadly actions. However, the men starring in recent headlines have taken revenge to a whole new and disturbing level.

Recently, a dude was so peeved when his girlfriend left him that he concluded that feeding her dog to her was the best means of revenge. What ever happened to the saying “living well is the best revenge”? Not anymore, apparently.

That has to be one of the most messed up ways to get back at someone in recent history. It wasn’t just her beloved pet, but one of the most adorable dog breeds around — a Pomeranian — with one of the most adorable names possible, Bear. He fed her precious pooch to her during a “reconciliation meeting.” He then bombarded her with disturbing text messages asking her how her pet tasted and saying he thought BBQ sauce would have been a welcome addition benefiting the flavor. As if that weren’t a massive enough blow to the poor girl, he left the poor pup’s paws in a box at her doorsteps a few days later.

Apparently, you don’t need to be suspicious just of exes, but of your current significant other as well. In England, a teenage guy killed his girlfriend in an attempt to emulate Dexter, the character from the hit TV series. The young man says he was overcome by an alter-ego who made him stab and dismember his girlfriend. I guess the people concerned about the effect of such violent television series wasn’t all wrong, though the teenage boy suffered from various mental problems including schizophrenia.

Another cringe-worthy incident is the recent case in which 18-year-old Aston Robinson murdered his pregnant girlfriend and wrote a letter to her mother with the acronym “LOL.” After the couple sneaked into Robinson’s house, he strangled her and abandoned her corpse. While awaiting trial, Robinson wrote multiple letters to the mother of his deceased girlfriend to really twist the metaphorical knife in her gut.

The bone-chilling element of these stories is amplified by the pathetic sentences the criminals received. In the case of the teenager killing his pregnant girlfriend, his prison time could be as low as 14 years. The juvenile who killed his girlfriend Dexter-style is only looking at about 25 years. The dog-murder’s punishment is not yet known.

Seriously? It is cases like these where judges need to get their hands dirty and lay down the law. These terrifying tales certainly reveal how messed up people can be when they are dumped. So, who CAN you trust these days? Who knows…

Marisa Mostek
Marisa Mostek loves globetrotting and writing, so she is living the dream by writing while living abroad in Japan and working as an English teacher. Marisa received her undergraduate degree from the University of Colorado in Boulder and a certificate in journalism from UCLA. Contact Marisa at staff@LawStreetMedia.com.
Share:
Related ItemsCouplesCrimesDexterDistrustDogsLoveMurderPetsRevengeRevenge PornTrust