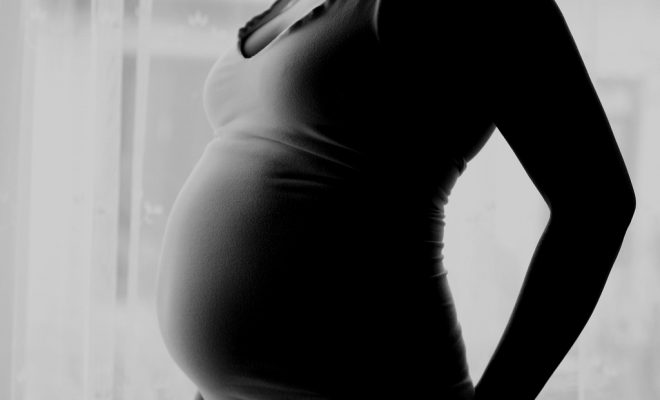 Researchers have recently seen a sharp increase in babies–particularly babies born in rural areas–with Neonatal Abstinence Syndrome (NAS). This means that the babies are essentially born addicted to the drugs that their mothers used when pregnant. This phenomenon is just yet another depressing side effect of the sharp increase in the number of people addicted to opioids in the United States.

But these numbers aren’t that surprising if you’ve paid attention to the nationwide opioid crisis. Rural areas have been particularly hard hit. Dr. Joshua Brown, a researcher at the University of Florida College of Pharmacy in Gainesville, told Business Insider:

Substance abuse is generally higher in rural communities, where an inability to afford or access care as well as the stigma associated with addiction may mean fewer mothers get the help they need to stop using heroin or abusing prescription painkillers during pregnancy.

President Barack Obama has recently taken some action to try to ameliorate the opioid crisis. The 21st Century Cures Act was recently passed by Congress and signed by Obama, and designates a significant amount of money specifically to fighting the opioid epidemic. This could be a boon for rural communities struggling with addiction, but as shown by recent evidence, there’s still a lot of work to be done.

Anneliese Mahoney
Anneliese Mahoney is Managing Editor at Law Street and a Connecticut transplant to Washington D.C. She has a Bachelor’s degree in International Affairs from the George Washington University, and a passion for law, politics, and social issues. Contact Anneliese at amahoney@LawStreetMedia.com.
Share:
Related Items21st Century Cures ActDrugsHawaiiObamaOpioidsPainkillersRuralUrbanWest Virginia