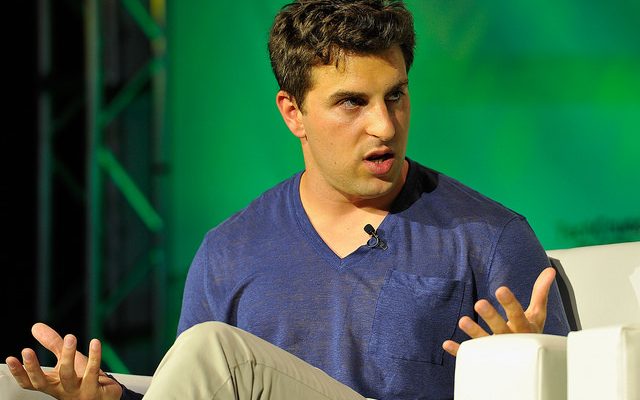 On Thursday, Airbnb announced a major overhaul of its racial discrimination policies in response to several reports of hosts exhibiting racial bias against renters on the home-sharing app.

Airbnb CEO and co-founder Brian Chesky (pictured above) released a statement on the company website revealing its investigative partnership with Laura Murphy, the former head of the American Civil Liberties Union’s Washington D.C. Legislative Office. After looking into every aspect of Airbnb’s platform, Murphy detailed her findings in a report titled Airbnb’s Work to Fight Discrimination and Build Inclusion.

The report lists nine policy changes that would “greatly reduce the opportunity for hosts and guests to engage in conscious or unconscious discriminatory conduct.” The changes include:

The changes come after several Airbnb guests adopted the hashtag #AirbnbWhileBlack to vent their frustrations of being rejected from bookings–only to see the same rental be re-listed later.

Black guests’ suppositions were later confirmed by a study conducted by Harvard Business School students Benjamin Edelman, Michael Luca, and Dan Svirsky that found that requests from guests with distinctively African-American names are roughly 16 percent less likely to be accepted than identical guests with distinctively White names. The same also goes for hosts that are black, regardless of whether the property is cheap or expensive

The announcement of new policy changes designed to combat these types of biases is definitely a step in the right direction for the company. Unfortunately there will always be opportunities for people to still discriminate against others. At least now, both guests and users will hopefully be held more accountable.

Alexis Evans
Alexis Evans is an Assistant Editor at Law Street and a Buckeye State native. She has a Bachelor’s Degree in Journalism and a minor in Business from Ohio University. Contact Alexis at aevans@LawStreetMedia.com.
Share:
Related ItemsAirBnBDiscriminationRacial DiscriminationRacismStudy