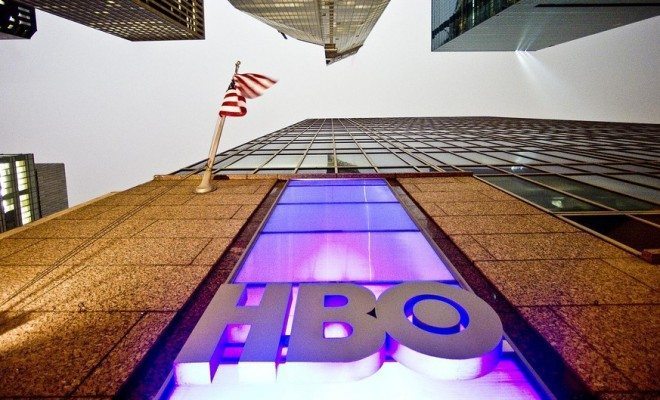 A recent HBO documentary has been tracking the life of Robert Durst, 71, a member of a huge New York City real estate empire. “The Jinx: The Life and Deaths of Robert Durst,” follows Durst, who has had multiple run ins with the law. The most recent of those just occurred, as Durst was arrested yesterday in New Orleans in connection with the 2000 death of his friend, Los Angeles-based writer Kathleen Berman.

The Durst Organization owns more than 15 prominent New York City skyscrapers, including the Bank of America building, and has been involved in building the massive One World Trade Center. The family’s net worth is estimated to be $4.4 billion, making them the 58th richest family in America, according to Forbes. While Durst is not involved with the family business, and is actually almost completely estranged from his family, he certainly has not had to want for money throughout his life.

Despite his family’s success, however, he’s had trouble with law enforcement. The first high profile incident seemingly occurred in 1982, when Durst was a suspect in the disappearance of his wife, a medical student by the name of Kathleen McCormack. According to a friend, they were fighting shortly before McCormack’s disappearance. He has never been charged, although he was the only suspect, and there’s long been speculation that he was responsible for her disappearance, and by extension, death. For example, a 2010 fictionalized version of the events, “All Good Things,” starring Kirsten Dunst and Ryan Gosling strongly implies that Durst was responsible.

The murder charge that Durst is currently being held on relates to McCormack’s disappearance as well. Officials allege that Durst’s close friend Kathleen Berman was contacted by investigators looking into McCormack’s case. She was supposed to meet them to talk about what she knew. Shortly after that, Berman was found shot in the back of the head. Durst is currently being held on a first-degree murder warrant for that death.

In a strange turn of events, shortly after Berman was killed, Durst was arrested for a completely separate murder. He was arrested for killing his neighbor in Galveston, Texas, a man by the name of Morris Black. After killing Black, he cut up his body and dumped it into a nearby river. In a verdict that shocked many, however, Durst was acquitted on the grounds that he had acted in self defense.

The last episode in the HBO documentary is set to air tonight–and it will be interesting to see if the program can shed anymore light onto the case. After all, last week’s episode showed LA police officers closing in on making an arrest in the Berman case.

Anneliese Mahoney
Anneliese Mahoney is Managing Editor at Law Street and a Connecticut transplant to Washington D.C. She has a Bachelor’s degree in International Affairs from the George Washington University, and a passion for law, politics, and social issues. Contact Anneliese at amahoney@LawStreetMedia.com.
Share:
Related ItemsCrimeCrime in AmericaCriminal LawHBOMurderRobert DurstWealth