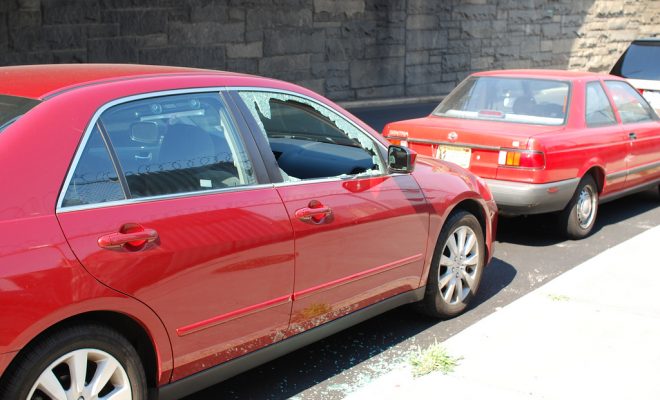 What Do Motor Vehicle Theft Rates Look Like Across the U.S.?

Because motor vehicle theft is a property crime, these numbers only include offenses where there is no force or threat of force involved. Additionally, because of the FBI’s hierarchy rule, if multiple crimes are committed in the same instance, only the most significant crime (typically if a violent crime is involved), is counted in the reported crime statistics.

The map below illustrates the rate of motor vehicle theft in states across the country.

The table below shows which cities have the highest rates of motor vehicle theft among cities with a population larger than 100,000 people.