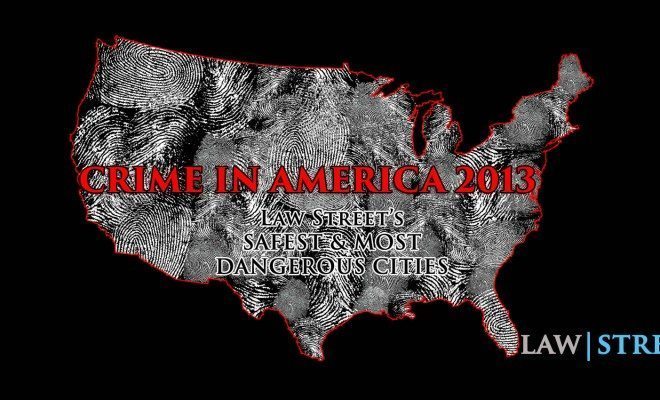 In the United States, more than 80 percent of our citizens reside in cities and suburbs, and the safety of each varies greatly across the nation. Law Street Media’s Crime in America feature provides the first comprehensive look at the FBI’s current crime statistics for every American city with a population over 100,000 people. Take a look at the rankings and features below to discover how safe your city actually is. Check back regularly for continued reporting and additional features.

100 Most Dangerous American Cities Overall: Where Does Your Home Rank?

100 Safest American Cities Overall: Where Does Your Home Rank?

Why We Rank: The Public’s Right to Know