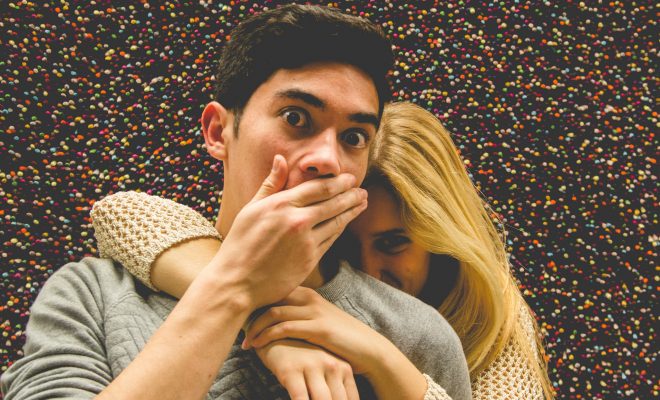 Sex under the influence is a complicated topic–one rife with questions of consent and the spread of STIs or unwanted pregnancy. Traditionally, that “influence” has been alcohol, but as the legalization of recreational marijuana becomes increasingly the norm in some states, will the same concerns extend to sex while stoned? New York University researchers recently set out to weigh the differences between stoned sex and drunk sex, and their results shed some light on that question.

The researchers, led by Joseph Palamar, PhD, MPH, an affiliate of NYU’s Center for Drug Use and HIV Research and an assistant professor of Population Health at NYU Langone Medical Center (NYULMC), studied 12 heterosexual men and 12 heterosexual women. They conducted in-depth interviews about their sexual experiences while under the two different influences.

The results? Both alcohol and weed lead to riskier sexual behavior overall. But, at the end of the day, drunk sex was riskier than stoned sex. Sex after consuming lots of booze was more likely to lead to negative feelings of regret, shame, and embarrassment afterwards. According to the Washington Post’s analysis of the study:

The study also found that sex under either influence led to some technical difficulties for both men and women–the study’s writeup stated: “marijuana use was linked to vaginal dryness and alcohol was commonly described as increasing the likelihood of impotence among males.”

Put simply, sex under the influence–alcohol or weed–has its risks. But drunk sex is riskier than stoned sex, an important distinction as recreational marijuana becomes more and more socially acceptable (and legal).

Anneliese Mahoney
Anneliese Mahoney is Managing Editor at Law Street and a Connecticut transplant to Washington D.C. She has a Bachelor’s degree in International Affairs from the George Washington University, and a passion for law, politics, and social issues. Contact Anneliese at amahoney@LawStreetMedia.com.
Share:
Related ItemsAlcoholCannabisConsentDrunk SexMarijuanaSexStoned Sexweed