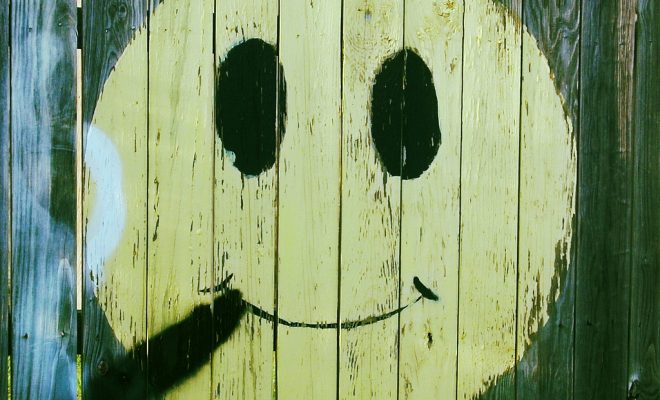 Cannabis Grown in Colorado is More Potent Than Ever Before

Putting the “pot” in potency, marijuana in Colorado has a higher concentration of THC than ever before. A combination of lax regulations and an influx of growers selecting for desirable genes has led to the increased pop to Colorado’s pot.

“While we don’t do genetic engineering here, we’re constantly looking for better genetics. That means good, big, and fast. So, it’s been a constant evolution of our genetics over time,” Andy Williams, CEO of Denver-based dispensary Medicine Man Marijuana, told CNN in a recent interview.

Cross-breeding strains of cannabis has certainly played a role in the overall potency increase in the state’s crop. But Colorado’s regulatory framework, or lack of one, concerning limits on THC concentration in a flowering plant, has also had an effect. However, Colorado’s Marijuana Code does include stipulations regarding edibles: a packaged marijuana product can contain no more than 100 milligrams of active THC.

TEQ Analytical Laboratories is one of the state-licensed laboratories that tests producer’s products before they hit the market, a requirement for all growers in the state. They have examined over 100 strains from more than two dozen clients. JJ Slatkin, director of business development at TEQ, recently showed CNN the test results of a flower with a THC content of 32 percent, well above the average of 18.7 percent in .

“The biggest issue is protecting the public’s health and safety and making sure this industry is based on sound accurate science,” Slatkin said.

A study published in April of nearly 40,000 samples of marijuana–all from illicit material confiscated in raids by the Drug Enforcement Administration over the past two decades–reveals what might be a national trend: rising THC levels in illicit plants. In 1995, the average black market plant had a THC level of just 4 percent. That figure tripled by 2014, to 12 percent.

“This increase in potency poses higher risk of cannabis use, particularly among adolescents,” the authors of the study concluded.

Legislators concerned about THC’s effect on adolescent brains, and who would like to see caps on THC levels, introduced an amendment earlier this year that would bar producer’s from growing and selling cannabis with THC levels above 16 percent. That measure failed to pass.

Williams, the CEO of Medicine Man Marijuana, compared limiting THC levels to taking spirits and hard liquor off liquor store shelves. People who crave a stronger dose will simply “make it themselves,” he said.

Alec Siegel
Alec Siegel is a staff writer at Law Street Media. When he’s not working at Law Street he’s either cooking a mediocre tofu dish or enjoying a run in the woods. His passions include: gooey chocolate chips, black coffee, mountains, the Animal Kingdom in general, and John Lennon. Baklava is his achilles heel. Contact Alec at ASiegel@LawStreetMedia.com.
Share:
Related ItemsCannabisCannabis in AmericaColoradoEdiblesMarijuana RegulationsTHC