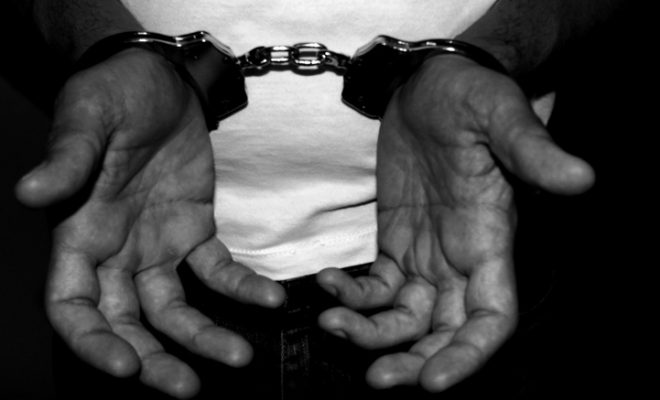 Ounce of Pot in Santa Fe Can Still Lead to an Arrest, Despite Decriminalization

It has been nearly two years since Santa Fe, New Mexico decriminalized marijuana, but police officers are still arresting some for possession of the drug. A recent report from the Santa Fe Reporter counted 36 arrests over the past two years–the decriminalization ordinance passed on August 27, 2014–in instances where the possession of less than one ounce of marijuana should have amounted to a $25 fine, not jail time.

Of the 36 arrests, 12 led to convictions. The median age of the arrestees was 24, and 70 percent took place on the city’s Southside. Most of those arrested (20 of the 36) also qualified for a public defender, an indication that they likely fell below the poverty level. Decriminalization efforts at the state level have failed thus far, which has allowed for some officers to make marijuana-related arrests under the state code rather than the city of Santa Fe’s.

Santa Fe’s Mayor Javier Gonzalez told the Reporter in informal discussions that he has had with police officers, at least half of them–the city has 82 total officers–disagree with the ordinance, which considers possession of less than an ounce of marijuana to be the department’s “lowest priority.” Patrick Gallagher, the police chief of Santa Fe, echoed that sentiment, saying, “some of our officers are adamantly opposed to it,” adding, “but that shouldn’t change the way we enforce the law.”

According to the two-year old ordinance, possessing an ounce or less of marijuana and related paraphernalia results in a $25 fine. Under state law, that same offense carries a $50 to $100 fine and 15 days in jail. Subsequent arrests can incur heavier fines and increased jail time. But perhaps the most consequential aspect of an arrest is the fact that it will show up on background checks.

When the ordinance passed in August 2014, the fine print essentially amounts to allowing officers to use their discretion when deciding to arrest someone with an ounce of weed or less. For instance, two men could be carrying .08 ounces of pot on them each, and an officer can slap one of the men with a $25 fine, while another officer can arrest the other man, depending on his subjective assessment of the situation.

As more states begin to vote on legalization measures–including five in November–the ambiguity surrounding city and state law will clarify, and police officers would have a clear law to enforce. New Mexico, however, is not one of the five states to weigh marijuana legalization this fall.

Alec Siegel
Alec Siegel is a staff writer at Law Street Media. When he’s not working at Law Street he’s either cooking a mediocre tofu dish or enjoying a run in the woods. His passions include: gooey chocolate chips, black coffee, mountains, the Animal Kingdom in general, and John Lennon. Baklava is his achilles heel. Contact Alec at ASiegel@LawStreetMedia.com.
Share:
Related ItemsCannabisDecriminalizationMarijuanaPotSanta Feweed