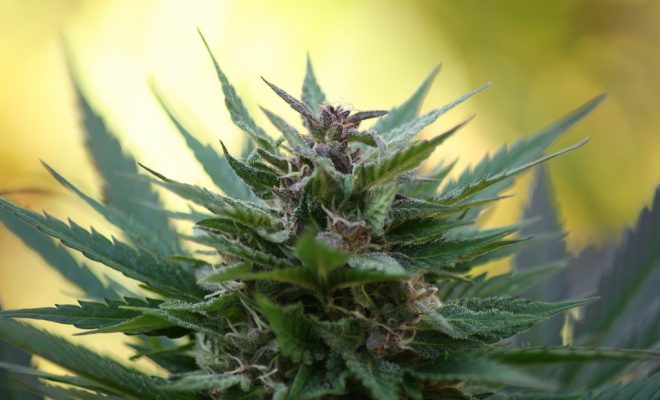 Governor Chris Christie is opposed to marijuana legalization, and would likely veto the bill, which was introduced last month. But Senator Nicholas Scutari, the bill’s sponsor, has said it is intended to lay the groundwork for Christie’s successor, who he hopes will be Democrat Phil Murphy. Murphy has expressed support for marijuana legalization.

“My goal is to have the best bill possible for a Murphy administration within the first 100 days so we can get it signed, sealed and delivered,” Scutari, the Senate Judiciary Committee chairman, said.

The Democratic-controlled legislature has not scheduled a vote on the bill yet. If Murphy, the Democratic front-runner, wins the gubernatorial race in November, there is a good chance this bill or some version of it will pass sometime next year. The bill would legalize possession of up to one ounce of cannabis for people 21 and older. A sales tax would be imposed on recreational marijuana sales, increasing over time.

A number of doctors and lawmakers made their cases for–and some against–marijuana reform during the hours-long hearing. Some addressed the issue from a legal standpoint, while others came it from the angle of marijuana’s health effects.

“We’ve penalized our public, we’ve ruined countless lives and no one has died from it,” Scutari said. “Yet doctors prescribe opioids like they’re going out of style. Opioids you can get all day long.”

But Dr. Sheri Rosen, an optometrist, disagreed, saying: “You’re sending the wrong message by legalizing. You’re saying that it’s OK, and there’s no harm. People are going to get mixed messages.”

Jon-Henry Barr, a municipal prosecutor in New Jersey who was present at the hearing, made the case that marijuana legalization will save money.