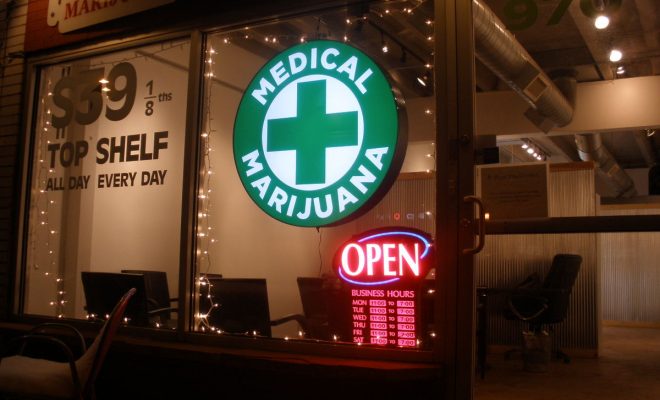 A report released last week by the National Academies of Sciences, Engineering, and Medicine detailed nearly 100 conclusions on marijuana’s health effects and the consumption of cannabis-derived substances. The conclusions were based on abstracts from 100,000 previous studies. The report’s conclusions touched on marijuana’s effects on a number of illnesses and maladies, from cancer to mental health to therapeutic efforts like pain relief. The report also called on the federal government to remove cannabis from its list of Schedule I drugs, which, it said, stifles deeper research into the substance.

“We conducted an in-depth and broad review of the most recent research to establish firmly what the science says and to highlight areas that still need further examination,” said Marie McCormick, chair of the National Academies of Sciences, Engineering, and Medicine. “As laws and policies continue to change, research must also.”

The report’s findings were classified by the strength of the evidence found, ranging from conclusive to insufficient. Among the report’s conclusive findings was that smoking marijuana can help alleviate pain, but can also lead to an increased risk of “motor vehicle crashes.” There is also substantial evidence, according to the report, that marijuana use leads to a higher risk of schizophrenia, particularly among frequent users.

Unlike tobacco, the report concluded that there is scant evidence that smoking marijuana leads to an increased cancer risk. It also did not find conclusive evidence to support the argument that marijuana is a gateway drug to more dangerous and deadly substances. “However, the committee found moderate evidence to suggest that there is a link between cannabis use and the development of substance dependence and/or a substance abuse disorder for substances including alcohol, tobacco, and other illicit drugs,” the report found.

In addition to its empirical findings, the report’s authors called on the Drug Enforcement Administration (DEA) to reclassify marijuana. Last summer, the DEA affirmed its classification of marijuana as a Schedule I drug in a letter from its chief to a trio of governors who petitioned for the drug to be reclassified. “[Marijuana] does not have a currently accepted medical use in treatment in the United States, there is a lack of accepted safety for its use under medical supervision, and it has a high potential for abuse,” DEA Chief Chuck Rosenberg wrote.

But the report last week from the National Academies of Sciences, Engineering, and Medicine, a nonprofit group that includes 300 Nobel laureates, found that there are “several challenges and barriers in conducting [marijuana] research.” The authors added: “For instance, specific regulatory barriers, including the classification of cannabis as a Schedule I substance, impede the advancement of research.”

Alec Siegel
Alec Siegel is a staff writer at Law Street Media. When he’s not working at Law Street he’s either cooking a mediocre tofu dish or enjoying a run in the woods. His passions include: gooey chocolate chips, black coffee, mountains, the Animal Kingdom in general, and John Lennon. Baklava is his achilles heel. Contact Alec at ASiegel@LawStreetMedia.com.
Share:
Related ItemsCancer RiskCannabisCannabis in AmericaDEAGateway DrugMarijuana Health EffectsSchedule I