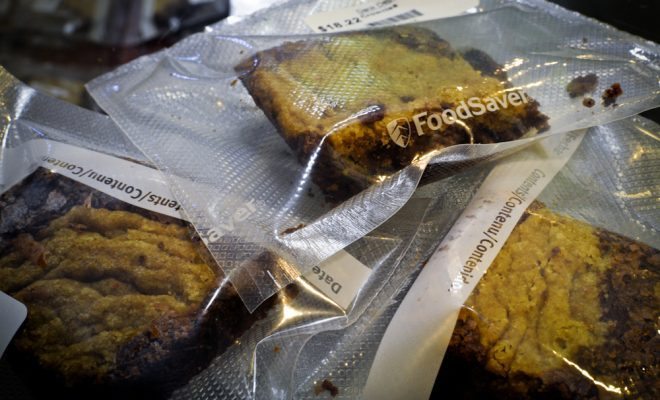 A new study shows a link between recreational marijuana legalization in Colorado and the incidence of children who need medical treatment for ingesting the drug. The study, released Monday by pediatricians at Children’s Hospital Colorado (CHC) in Aurora, retroactively reviewed 163 cases involving marijuana treatment in toddlers ages zero to nine. The cases spanned between 2009 and 2015. Recreational marijuana was legalized in Colorado in 2014.

In 2009, the CHC’s emergency room admitted one child seeking treatment for marijuana ingestion. In 2015, a year after Colorado legalized marijuana entirely: 16 children were treated for a marijuana-related emergency. Forty-eight percent of the 163 cases during that period involved children who ingested marijuana in its edible form: candies, baked goods, and other sweet treats that contain THC, the psychedelic component of marijuana.

The rate of children visiting the hospital for marijuana ingestion increased after weed became legal in Colorado. During the two years prior to the legalization, 1.2 in 100,000 children visited the children’s hospital for marijuana-related issues. That figure increased to 2.3 per 100,000 children during the two years post-legalization. Additionally, the regional poison center in Aurora received nine calls in 2009 regarding children who had ingested marijuana, compared to 47 calls in 2014.

Dr. George Sam Wong, the study’s lead author, said his team’s findings help shed light on the impact state-wide legalization can have on children, and hopes it will lead to smarter regulations. In a video on the JAMA Pediatrics journal website, where his study was published, Wong said:

As more states decide to legalize both medical and/or retail recreational marijuana, we need to be cognizant about the public health impacts in all ages, but also in the young children, and think about proper regulations and rules to help prevent some of these exposures and ingestions.

Current requirements in Colorado require edible manufacturers to use packaging that is difficult for children to get into. Colorado, the first state to legalize recreational marijuana, also introduced new dosing regulations in 2015. Dr. Wong said the next step will be to analyze how other states change as they legalize marijuana. He also said the impacts of regulations that are already in place should be evaluated.

Alec Siegel
Alec Siegel is a staff writer at Law Street Media. When he’s not working at Law Street he’s either cooking a mediocre tofu dish or enjoying a run in the woods. His passions include: gooey chocolate chips, black coffee, mountains, the Animal Kingdom in general, and John Lennon. Baklava is his achilles heel. Contact Alec at ASiegel@LawStreetMedia.com.
Share:
Related ItemsCannabisChildrenChildren's HospitalColoradoEdiblesMarijuanaRecreational Marijuanaweed