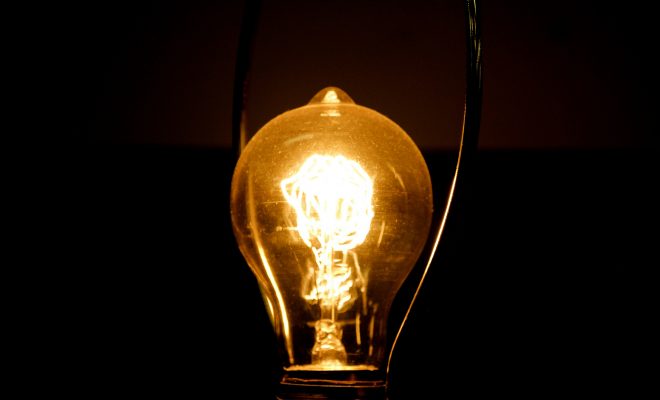 Are the Marijuana and Green Energy Industries a Perfect Match?

Mass producing marijuana for the medical (or recreational) market is a weighty task. Most importantly, given that significant amounts of marijuana are produced in cultivation sites, it is an incredibly energy-intensive industry. In an attempt to reduce costs and impact on the environment, some marijuana growers are experimenting with using green energy–a pattern that seems likely to continue as more states legalize weed and America’s collective concern over the environment continues to worsen.

In order to grow marijuana indoors, grow rooms are constructed. They can range from small, household endeavors, to large warehouses. They require lights to mimic natural sunlight, and air conditioning to keep the temperatures at ideal levels. Both of those functions–lighting and AC–require a lot of energy, especially when you consider that at their largest level, some of these grow rooms could produce over 100 pounds of marijuana a month.

As a result, the overall drain on energy is large. A 2011 study by a California energy and environmental systems analyst yielded some of the following revelations:

U.S. cannabis production results in 15 million tons of greenhouse gas emissions per year, or the same as emitted by 3 million cars.

Cannabis production uses eight times as much energy per square foot as other commercial buildings, and 18 times more than an average home.

A recent Las Vegas Sun article by Daniel Rothberg features the efforts of one particular grow center in Clark County, Nevada. The center, owned by a company called The Grove, uses more energy-efficient LED lights in an attempt to slash power costs. The push to make the marijuana industry greener (and cheaper) isn’t just limited to Nevada, however. Rothberg quotes John Morris, who runs Resource Innovation Institute, saying: “The top priority is yield and product quality. When you can add a layer of energy efficiency on top of that, it lowers your operational cost.” At the end of the day, there’s a lot of potential for innovative energy efficiency when it comes to growing marijuana, and the two industries have the opportunity to grow and evolve together.

Anneliese Mahoney
Anneliese Mahoney is Managing Editor at Law Street and a Connecticut transplant to Washington D.C. She has a Bachelor’s degree in International Affairs from the George Washington University, and a passion for law, politics, and social issues. Contact Anneliese at amahoney@LawStreetMedia.com.
Share:
Related ItemsCannabisEfficiencyEnergyEnvironmentIndustryMarijuanaweed