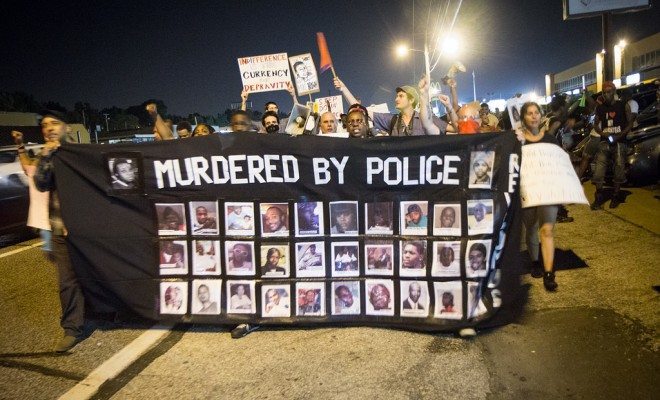 In the Aftermath of Ferguson, Will There Be a Wrongful Death Suit?

On Monday night the highly anticipated case of the fatal shooting of Michael Brown by police officer Darren Wilson reached its conclusion. The grand jury found that it did not have sufficient evidence to indict Wilson. In light of this controversial result, there has been speculation as to whether Brown’s family will bring a civil lawsuit against Wilson and the Ferguson Police Department.

The Brown family would have to show that Wilson intentionally or negligently killed Brown. The family could sue Wilson and city officials for economic damages, such as lost future income and funeral expenses, as well as punitive damages.

Although there were no criminal charges brought against Wilson, Brown’s family might have a better chance at succeeding in a civil lawsuit due to the lower burden of proof. In criminal court, a case must be proven beyond a reasonable doubt in order to validate a criminal conviction. In other words, there must be no reasonable doubt in the minds of reasonable persons that the defendant is guilty. Contrastingly, in a civil lawsuit the standard of proof is preponderance of the evidence. In this case, the Brown family would have to show that Wilson was more likely liable than not.

In the past, there have been cases similar to this, where a plaintiff’s family was successful in such suits. Most notably was the wrongful death lawsuit against former athlete O.J. Simpson. Although a jury acquitted Simpson of murder, a civil jury found him liable for wrongful death of his former wife and her friend and ordered Simpson to pay $33.5 million in damages to their families.

Although the aftermath of the criminal case is still being felt all over the country, it will be interesting to see how the civil lawsuit plays out once things settle down.

Melissa Klafter
Melissa Klafter has a JD from St. John’s University School of Law and plans to pursue a career in Personal Injury Law. You can find her binge-watching her favorite TV shows, rooting for the Wisconsin Badgers, and playing with her kitty, Phoebe. Contact Melissa at staff@LawStreetMedia.com.
Share:
Related ItemsChargesCivil SuitCriminal TrialDamagesDarren WilsonFergusonGrand JuryMichael BrownMissouriOJ SimpsonPreponderance of EvidenceReasonable DoubtSt. Louis