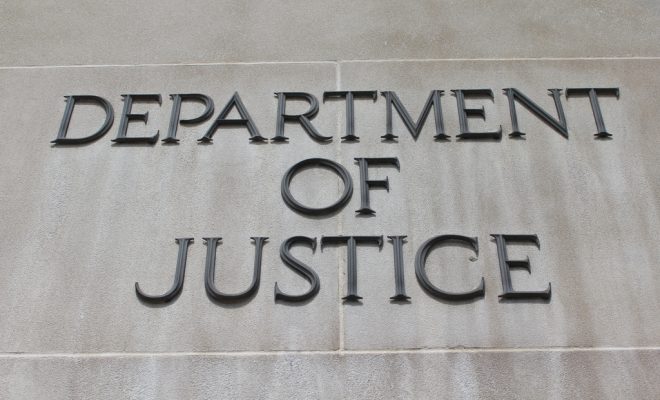 On January 23, President Donald Trump signed an executive order halting all government hiring. The move drew criticism from those who argue the freeze would disrupt crucial government services and programs. The freeze prohibits every federal agency, excluding those related to the military, public safety, and public health, from hiring new employees.

This means that for the foreseeable future, agencies must make do with the staff on hand. Federal agencies are even barred from filling vacancies left by outgoing employees. Lawyers are among the plethora of current and prospective public employees affected by the president’s order.

A report by the Bureau of Labor Statistics estimates the federal government employed about five percent of the nation’s practicing lawyers in 2014, which equates to about 39,000 jobs. However, assuming the hiring freeze remains in place, this number is likely to stagnate and drop in the coming years. The incapacitation of this sizable employer will force newly graduated lawyers to alter their job search strategy. The freeze will mostly affect graduates entering job markets in or near government job centers.

As with many of his orders, the language describing the hiring freeze is vague. It is unclear whether the Department of Justice or the Department of Health and Human Services, for example, are exempt based on their importance to public safety and public health respectively.

In the days and weeks following election night, immigration lawyers reported being swamped by calls and emails from immigrants hoping to learn what a Trump presidency might mean for them. Overnight, Trump’s inflammatory campaign rhetoric was transformed into impending immigration policy. Only days into his term, Trump began signing executive orders that would realize the type of hardline policies he had long threatened.

On January 25, Trump signed two orders that, among other things, called for the construction of wall along the Mexican border, an uptick in deportation efforts, and funding cuts to sanctuary cities. Two days later, the president signed an order that banned the entry of all non-citizens arriving from seven Muslim-majority countries. Both of these orders resulted in large public protests throughout the country.

As private citizens mobilized in the wake of Trump’s latest order, so too did immigration lawyers who began flocking to airports around the country and offering pro bono counsel to those detained. Assuming the Trump administration continues down its current path, immigration lawyers are likely to be in high demand. New lawyers hoping to serve the public may be frozen out of the federal government. But immigration law has, and will continue to be, an area in dire need of individuals dedicated to serving the public by any means necessary.

Callum Cleary
Callum is an editorial intern at Law Street. He is from Portland OR by way of the United Kingdom. He is a senior at American University double majoring in International Studies and Philosophy with a focus on social justice in Latin America. Contact Callum at Staff@LawStreetMedia.com.
Share:
Related ItemsBorder WallDonald TrumpHiring FreezeImmigration LawLaw SchoolMuslim BanYoung Lawyers