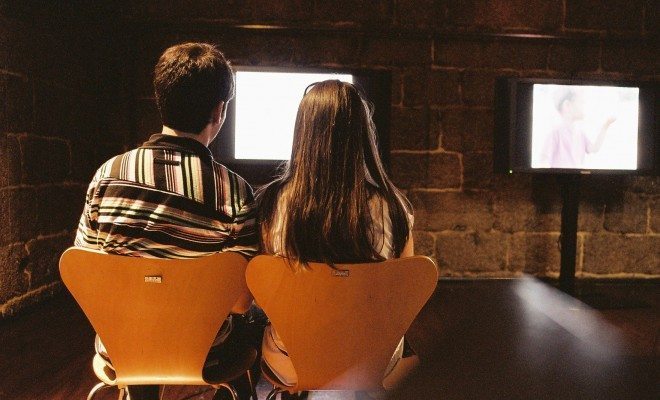 In 2012, a new company called Aereo launched. It offered a revolutionary new way to watch TV. Essentially, Aereo provides subscribers with a small antenna about the size of a dime that receives TV signals. The dime is kept in a remote local area and then streams TV to any device in the house with Internet access such as a computer, tablet or smartphone. In addition, it’s possible to send the content to an actual TV if you have the correct cables or a streaming device such as Apple TV. Aereo also includes a DVR feature. All of this is extremely cheap–it costs about $1 a day, plus some DVR storage charges. Aereo began in New York City, and now includes Atlanta, Dallas, Denver, Detroit, Houston, Miami, and Salt Lake City. They have plans to expand to most other major cities in coming years. Aereo mostly streams basic channels and public access–not cable. For some more background on the company from the Intellectual Property side, check this out.

Aereo is a great solution at a time when more and more people, mainly young people, can access most of their TV needs online. Services like Netflix and Hulu+ are cheaper than a traditional cable plan. Itunes allows you buy a subscription to one show for a season, which is convenient when you only want one show on a given cable network. I don’t have a TV or cable package–people are always shocked when I tell them this, but a combination of Netflix, inviting myself to watch shows at friends’ houses, and other internet sources work just fine for me. Earlier this year, a tech reporter for HuffPost reviewed Aereo and was pretty happy with the convenience for a cheap price.

Almost as soon as Aereo started, it received ire from the largest broadcasting companies. ABC, NBC, CBS, and FOX are officially involved in lawsuits, while other networks, such as Univision, have voiced their support for their fellow networks. The case has gone through a few series of appeals, and as on Friday, the Supreme Court announced their decision to take the case. On every appeal, the courts have so far sided with Aero.

The legal argument made by the broadcasting companies boils down to the fact that they are not receiving compensation for Aereo’s services, the way they do from a company such as Verizon or a local provider. Aereo also doesn’t have a license to show any of this content. Paul Clement, a lawyer for the network stated the case raised issues in copyright law that, “profoundly affect, and potentially endanger, over-the-air-broadcast television.”

Aereo’s response is that they do not create public performances, which law prevents, but because they just send individual signals, that is not the case. They just access the signals that the TV channels have broadcasted, and that consumers have always had the right to use antennas to access TV. The court has sided with Aereo twice on that argument so far, but the start-up still encouraged the Supreme Court to take the case.

The case does have some interesting potentially implications. For example, if Aereo wins, some broadcasting companies may move towards subscription streaming (FOX has already threatened this), which would be costly and difficult.

The ultimate question at issue here is, as it seems to be so often these days, the intersection between law and technology–technology has clearly outpaced the law. But is that a bad thing? The Supreme Court will shed some light on that topic in coming months.

Anneliese Mahoney
Anneliese Mahoney is Managing Editor at Law Street and a Connecticut transplant to Washington D.C. She has a Bachelor’s degree in International Affairs from the George Washington University, and a passion for law, politics, and social issues. Contact Anneliese at amahoney@LawStreetMedia.com.
Share:
Related ItemsABCAereoCBSCopyrightCopyright LawFoxNBCStreamingSupreme CourtUnivision