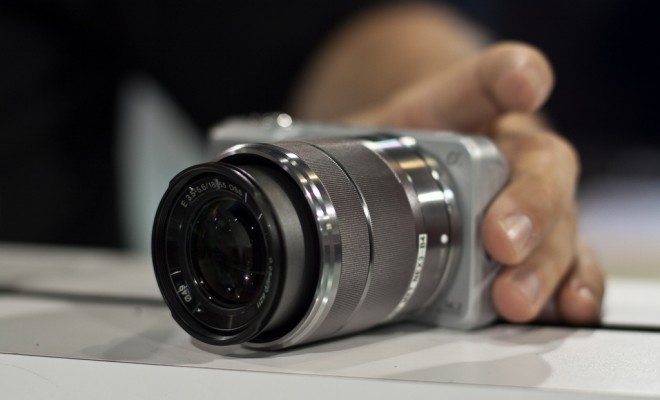 Coming Soon to Theaters Near You: ISIS

The Islamic State of Iraq and Syria, commonly referred to as ISIS, has been making some interesting moves lately. Namely it’s gotten into the movie business.

Last night, ISIS released a video “warning” the United States about what would happen if we send troops to Iraq to combat its growing influence. The graphic video is below, should you be inclined to watch it.

For those of you who choose to skip over the video, here’s a brief summary. The beginning features a lot of gratuitous explosions, eventually it shows American soldiers struggling, then we get treated to some fuzzy shots of the White House. Eventually, the “title” of the movie flashes on the screen: “Flames of War: The Fight Has Just Begun” and then the words “Coming Soon.”

This is, of course, just a few weeks after ISIS released videos depicting the slaughters of American journalists, James Foley and Steven Sotloff.

Terrorism is a very difficult thing to define — there are still academic arguments over how exactly to delineate terrorist groups from other actors. But at its most basic form, terrorism does have to include some kind of “terror” — that’s the whole point. It often targets non-combatants, such as civilians. It’s often, but not always, aimed at democracies where the members of the democracy have the ability to appeal to their government. ISIS did not kill James Foley because it wanted him to die, it killed James Foley in an attempt to incite “terror” in the American public. That’s all the intent it needed right there. Again, this is not meant to serve by any means as any sort of dispositive definition, but more as context for my next statement: the video released last night by ISIS was downright brilliant.

The whole point of terror is to scare, intimidate, and coerce. And with that trailer, ISIS was able to do just that, at minimal cost. It didn’t break any laws, it didn’t kill anyone, it didn’t have to go on a violent campaign. ISIS literally had a couple guys with decent computer skills sit there and do that, and then leaked it to the internet. While one could argue that it wasn’t a terroristic act in the strictest sense, it was certainly a facet of a larger campaign. ISIS has figured out how to reach as many people in its goal audience as possible. It’s literally creating clickbait for social media. Not to be glib about the fact that ISIS is one of the largest terrorist threats to the U.S. right now, but it’s literally employing Buzzfeed-like tactics to scare the American populace. And, the scariest part is that it seems to be working.

ISIS hasn’t just mastered social media when it comes to releasing creepy videos, it’s also using it in other ways. It’s created message boards and chat rooms for recruiting purposes, including in the United States. Given that a handful of western-born fighters are known to be among ISIS’ ranks, the kind of access it has is scary. It’s also dipped into other tactics that seem to be more out of a business/PR handbook than a terrorist group’s goals, including an online store that sells clothing and memorabilia.

ISIS knows what it has to work with, and its tactics are scarily modern. The group sort of flies in the face of what I think many people think of when they think of “terrorist.” Many in the U.S. see terrorists as radical, backward people. And don’t get me wrong, ISIS is beyond radicalized. But much more concerning than its radicalization is that it’s alarming modern. As the United States continues to develop its plan to work against ISIS, we need to keep that in mind.

Anneliese Mahoney
Anneliese Mahoney is Managing Editor at Law Street and a Connecticut transplant to Washington D.C. She has a Bachelor’s degree in International Affairs from the George Washington University, and a passion for law, politics, and social issues. Contact Anneliese at amahoney@LawStreetMedia.com.
Share:
Related ItemsBusinessFilmISISIslamic State of Iraq and SyriaJames FoleyMarketingPRSocial MediaSteven SotloffTerrorism